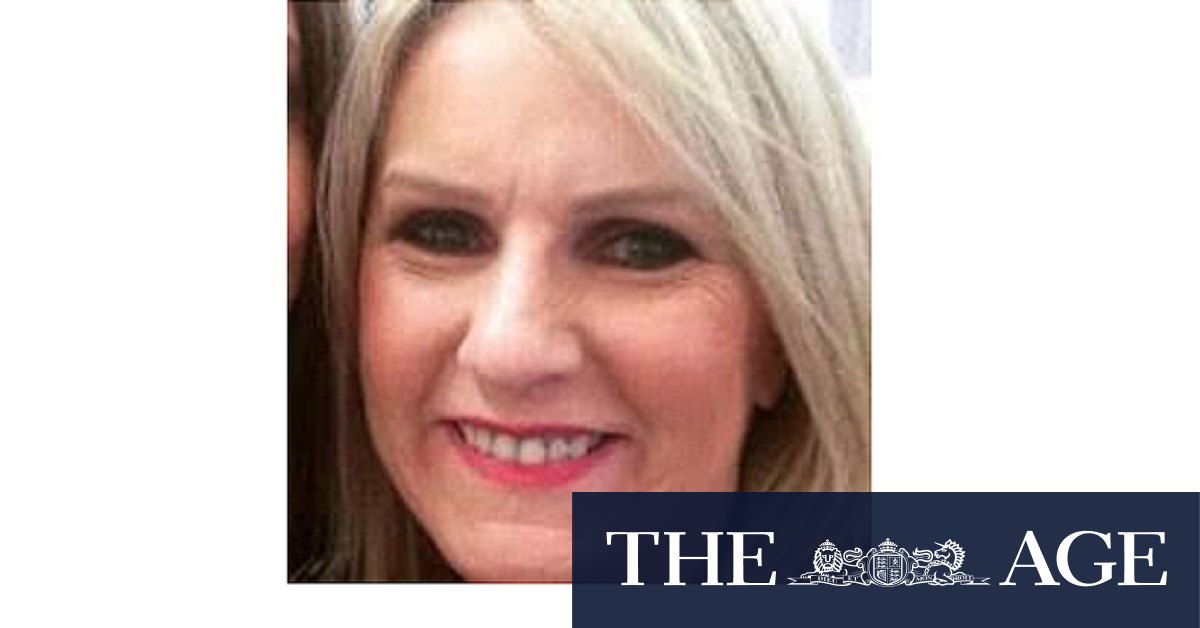 The Age understands Mauger siphoned money out of the company accounts through hundreds of encrypted transfers to bogus creditors, and that police have been unable to find out how most of the money was spent.

Mauger appeared via video link from the office of her lawyer for the hearing on Friday morning.

The court was told that over 200 charges of obtaining property by deception would be withdrawn, and three new charges of theft had been added on Thursday.

Magistrate Kieran Gilligan found the evidence was of sufficient weight to support a conviction, and asked Mauger whether she would plead guilty or not guilty.

“Guilty your honour,” she said.

A half-day plea hearing was set down in the County Court for June 10.

Mauger’s bail was extended to that date. She is not allowed to contact any prosecution witnesses.