Hong Kong children as young as six to be schooled in foreign interference, subversion

admin 4 weeks ago World News Comments Off on Hong Kong children as young as six to be schooled in foreign interference, subversion 9 Views 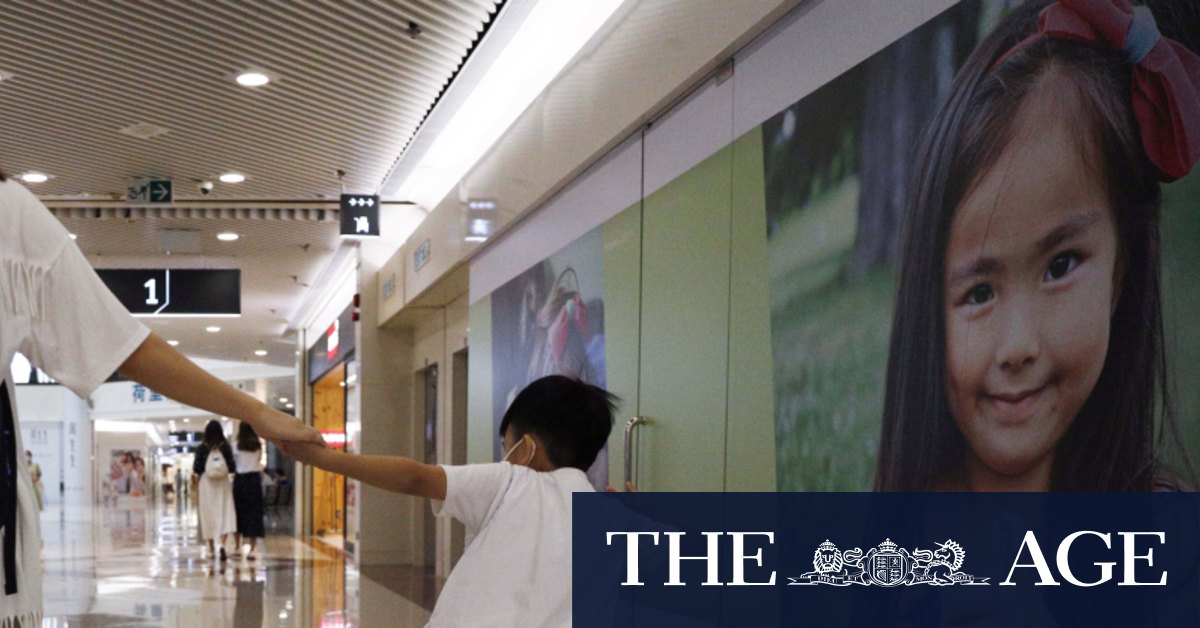 Children in primary schools will learn how to sing and “respectfully listen” to the national anthem, learn about police and the People’s Liberation Army as protectors of Hong Kong, as well as about the four main offences in the security law, including terrorism and secessionism.

In secondary schools, pupils will learn about the challenges and opportunities the Chinese nation faces on the world stage and what constitutes the four main offences, which can carry sentences of up to life in prison.

Some legal scholars have said the law’s language is broad and vague, and the range of activities authorities might see as potential threats to national security was unclear and fluid.

The bureau said it accepted international and private schools have different curricula, but said they had a “responsibility to help their students (regardless of their ethnicity and nationality) acquire a correct and objective understanding and apprehension of the concept of national security.”

Schools should also stop students and teachers from participating in activities deemed as political, such as singing certain songs or shouting slogans. Teachers and principals are required to inspect noticeboards and remove books that endanger national security from libraries.