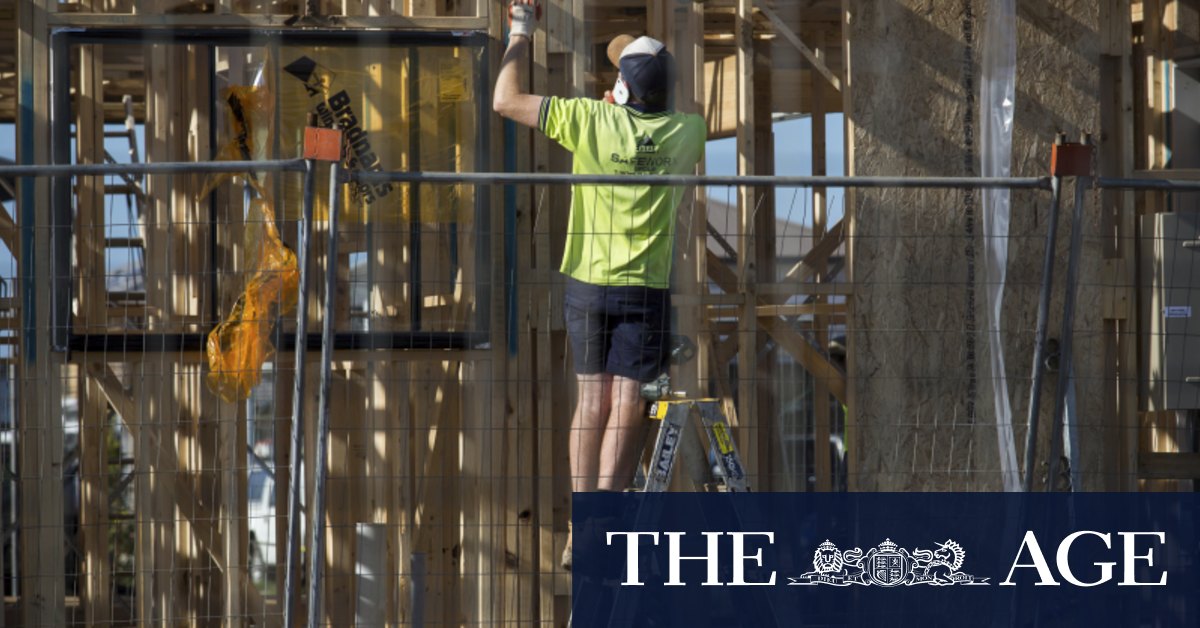 But the weak inner-city rental market and low demand for high-density apartment developments at a time when international borders are shut to limit the spread of the coronavirus pandemic is complicating the outlook.

Another longer-term factor is slow population growth, which is tipped to reach its lowest level since 1916 this year.

While the RBA is closely watching surging prices across the country, governor Philip Lowe told the House economics committee there were “many moving parts … at present” making the outlook complex.

He said home prices were rising across the majority of the country but the national housing index had just reached the level it hit four years ago following a boom in Melbourne and Sydney.

“In the face of all these moving parts, the housing market has been more resilient than expected and this has been helpful in terms of the overall economy,” he said. “The past year would have been even more complicated if there had been large and widespread falls in housing prices.”

Dr Lowe said the RBA did not “and should not” target housing prices but instead focused on the lending used to buy property.

“We want to see lending standards remain strong. At present, there are few signs of a deterioration in these standards. If that were to change, you could expect that we would be discussing possible responses at the Council of Financial Regulators, as we did a few years ago,” he said.

A key concern for the bank is how households respond to the end of government support programs such as the JobKeeper wage subsidy and the COVID supplement for those receiving benefit payments. Dr Lowe this week called for a permanent rise in the dole once the supplement cuts out.

The economy is tipped to expand sharply through the first half, with growth forecast to reach 8 per cent by mid-2021. That is after contracting by 2 per cent last calendar year.

Beyond June, GDP is expected to slow back closer to trend growth of 2.5 to 2.75 per cent.

Through 2022, the RBA expects growth of 3.5 per cent before stepping down to 3 per cent by June 30, 2023. Growth will be heavily reliant on households spending all the money they saved through the pandemic.

Household consumption, after slumping by 3.5 per cent through 2020, is expected to surge 14 per cent by June 30 this year and then remain well above population growth of about 1.2 per cent over the following 18 months.

Wages growth, which the RBA has signalled will be a key determinant of monetary policy, is forecast to reach a new record low of just 1 per cent by the middle of this year.

After that, it is tipped to improve but even by mid-2023 wages are forecast to be growing by a modest 2 per cent.