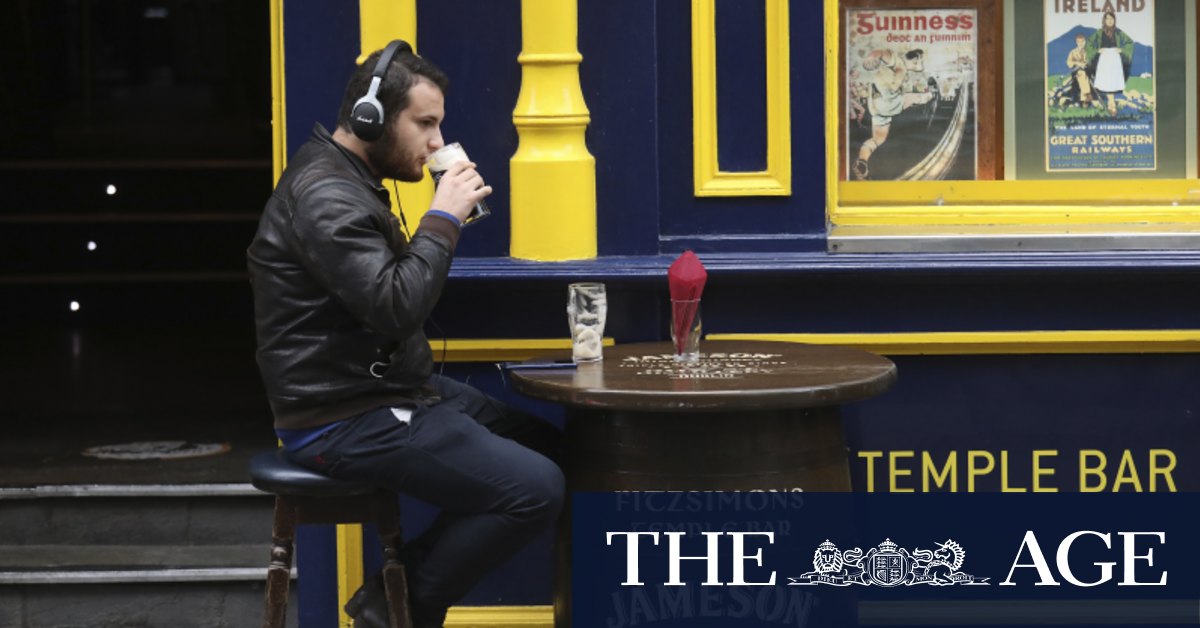 Dublin: Ireland’s High Court ruled on Friday that four publicans insured by FBD were entitled to be indemnified for losses under lockdown-linked claims, in a test case that could have implications for over 1,000 similar contracts.

Irish pubs have been shut for large parts of the last 10 months due to COVID-19 restrictions that were toughest on bars that do not serve food. They were only allowed trade for a total of two weeks and were not permitted to open at all in Dublin.

The court heard in October that FBD had sold the policy in question to around 1,300 publicans throughout Ireland, ranging from small rural pubs to larger urban bars. FBD estimated in July that the claims would cost 30 million euros ($47 million).

“It should never have come to this,” Noel Anderson, managing director of Dublin’s Lemon & Duke, one of the four publicans who took the case, said in a statement.