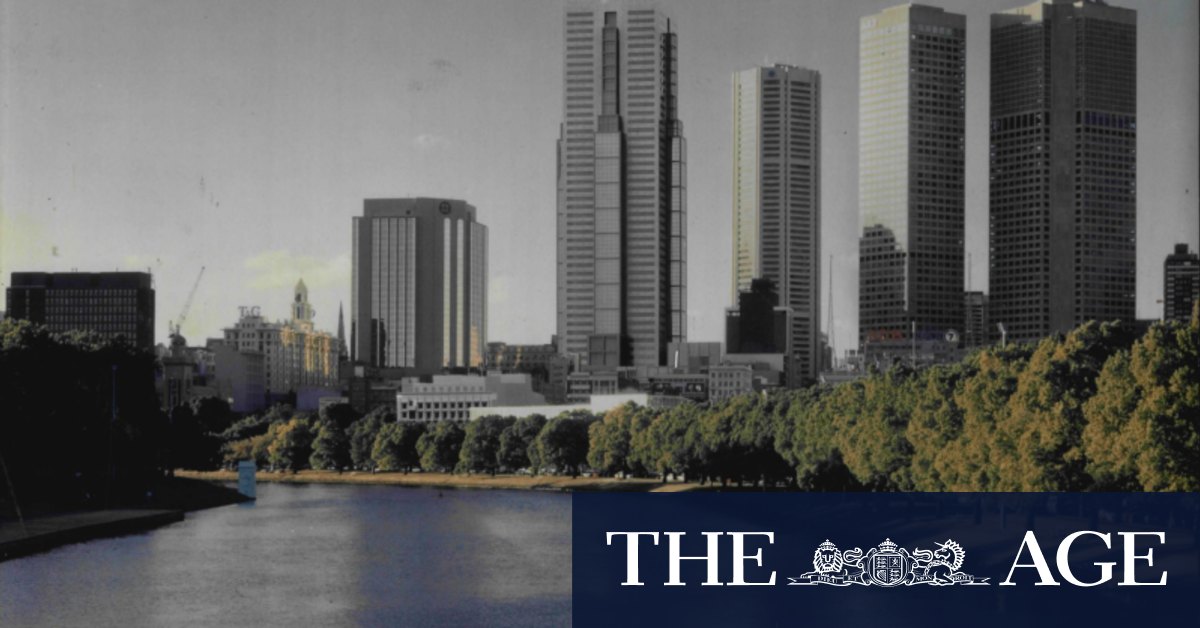 The public servants’ fund has amassed multiple strategic properties around its Collins Street address, in some cases placing height covenants on their titles before reselling them.

That building had also caught the attention of Salvatore “Sam” Tarascio’s Salta Properties which owns the 14 level office next door at 63 Exhibition Street.

Before CSC appeared on the register, Salta had already swooped on the ground and second floor of No. 55 paying a combined $8.1 million for them in 2018 and 2019, presumably to secure views for a potential office redevelopment next door or amass enough of a holding to control the site and incorporate it into a larger project.

The Tarascio’s have since added another floor, the top penthouse level for $3.3 million in March last year, to their holding.

Those offices could be up for grabs again. JLL is marketing Salta’s development site at 63 Exhibition for more than $80 million and the offices next door at No. 55 are held in the name of Salta’s 63 Exhibition Street development company.

Salta successfully applied for a permit for a 52 level tower on its site at 63 Exhibition which includes 42 residential apartments and 225 hotel rooms. The permit runs out in September 2025.