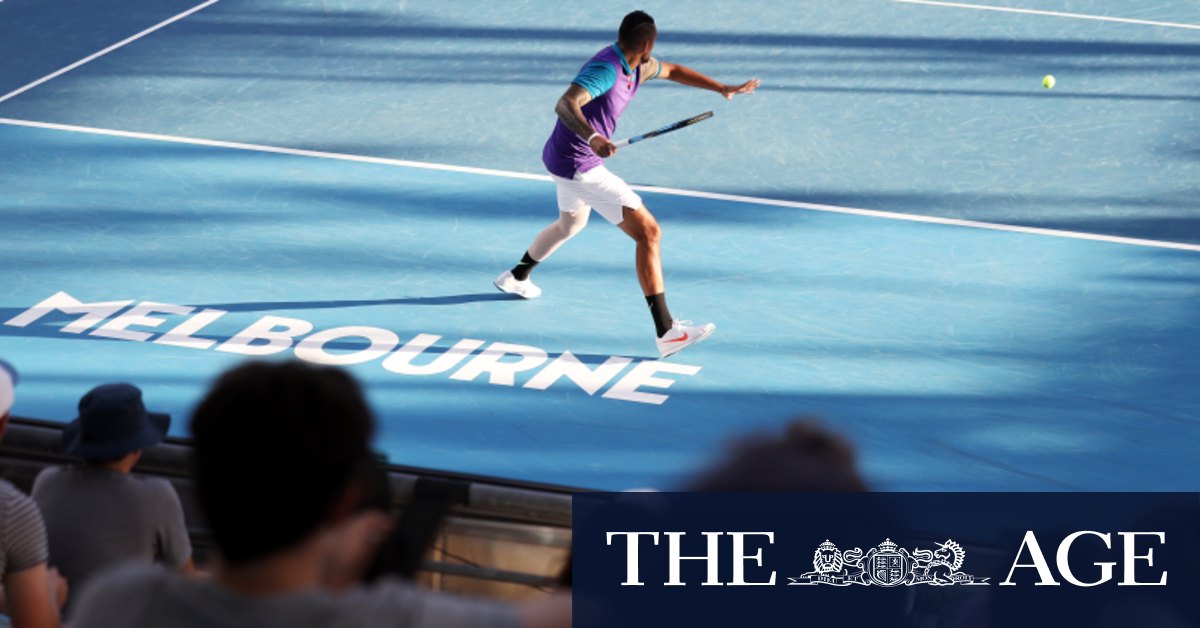 “Everyone being negative was a great outcome, but I can’t say that’s going to be the same tomorrow, or the next day. We’ll keep monitoring it,” said Tiley.

Players won’t be subject to additional testing for COVID-19 during the Open – similar to the rest of the Melbourne community – but Tiley reiterated that that situation would change if advice from Victorian government health officials required it to.

Tiley also repeated the mantra that the tournament, with the backing of Australian governments, would not operate in a zero-risk environment.

“We wouldn’t be doing any of this if we didn’t have the complete support of the Victorian government, the federal government and also the community,” he said.

“There’s no such thing as no risk. There’s always a little bit of risk and our goal is to minimise that risk.

“We’ll get this done, we’ll have two weeks of great tennis and we’ll do our best to make sure it’s safe.”

More than 1200 players and officials exited their mandatory periods of quarantine last weekend ahead of six lead-up tournaments at Melbourne Park this week, including the marquee ATP Cup men’s teams event.

Tiley said the playing cohort continued to be cooperative when they were advised that they would need to isolate until returning negative tests to COVID-19.

“I think the past few days haven’t been easy for anyone,” he said.

Government officials have allowed the precinct to be at 50 per cent capacity from this week. Tiley said that meant about 380,000 spectators would attend the Australian Open over the two-week tournament.

Currently there are no plans to modify the crowd numbers for the tournament, Tiley said.