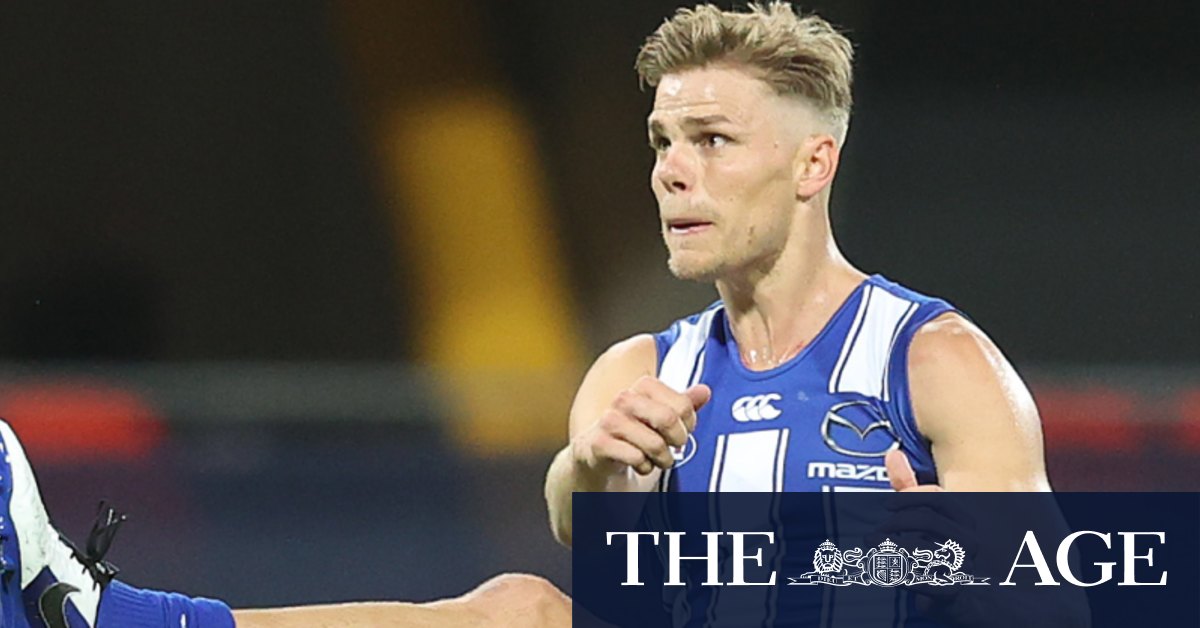 Wood is the 11th player on St Kilda’s list to have joined the Saints from another club since the end of 2019 but the formula proved successful last year as the club made the finals for the first time since 2011 and defeated the Western Bulldogs in the elimination final at the Gabba before bowing out to eventual premiers Richmond.

St Kilda list manager James Gallagher said Wood helped them fill a gap as he could play as a lead-up forward.

“Once the dust had settled post-draft, we identified that adding depth to our forward line was something that was probably the priority, if the right person were available,” Gallagher said.

“We invited Mason to training about three weeks ago, and in the short time he’s been here, he’s gelled really nicely with our group, impressed all with his attitude and performances at training, and he shows a real determination to have another crack at senior level. We’re really happy to be able to offer him a position on our list.”

St Kilda have two list spots available, which the club can fill via the supplemental selection period or mid-season draft, or leave vacant.