Walkover for Barty as Williams withdraws from Yarra Valley Classic 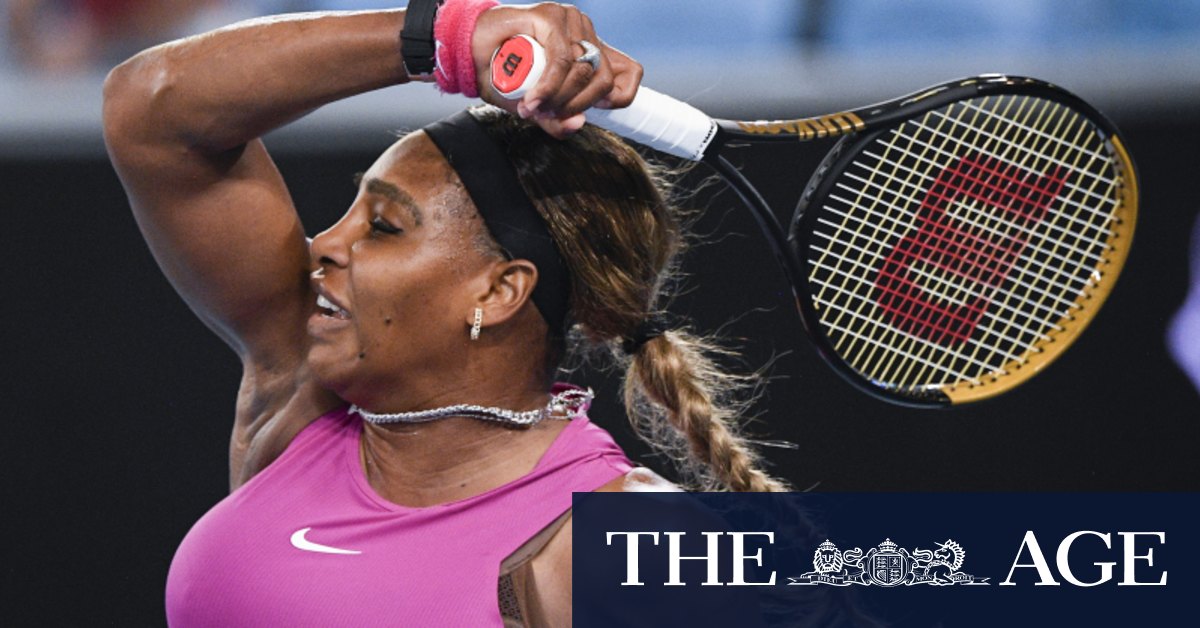 One of the women’s Australian Open lead-in events has been robbed of a blockbuster finals match-up after American great Serena Williams withdrew with a shoulder complaint.

The 23-times major champion was drawn to meet Australian world No.1 Ashleigh Barty in the semi-finals of the Yarra Valley Classic, but withdrew late on Friday.

Barty, set to to play the Australian Open, her first grand slam event in 12 months, starting on Monday, receives a walkover to the final, where she will play either Garbine Muguruza or Marketa Vondrousova, of the Czech Republic.

Williams, with another chance in Melbourne to equal Australian great Margaret Court’s mark of 24 majors, had been keenly awaiting the clash against Barty.

“I think it’s definitely a good opportunity to see where I’m going against the current No. 1,” Williams said on Friday before her withdrawal “I think that’s really important for me.

“But, yeah, I think it’s just a new version of players. A lot of them have such a dynamic game, a lot of variety.

“Like Ash – she has such a good variety in her game. I think it brings a new level of tennis.”

Previous Serena out of Ash clash, but driven by Barty and Brady in record chase
Next Vunivalu kept quiet on debut as Waratahs register trial win over Reds