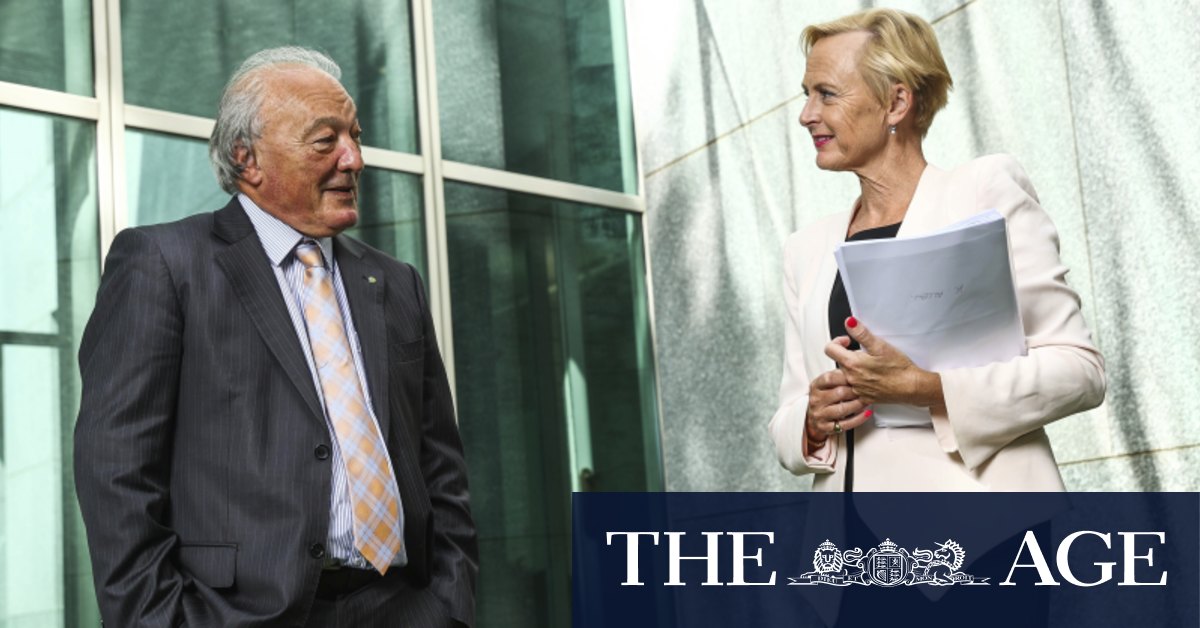 The Coalition will allow its MPs a conscience vote on the issue, which some religious members of Parliament argue is unethical and a slippery slope to “designer” babies. Labor is also likely to allow a conscience vote, which would be the first in Parliament since the 2017 same-sex marriage decision.

“I’ve been very supportive, having come from a genetics institution and knowing as a pediatrician the impact it has on families,” she said.

Mitochondrial disease, or “mito”, is the name for a group of disorders that occur when faulty mitochondria fail to produce energy in the body’s cells as they should.

“Some people can live into adult life with them and have relatively mild symptoms,” Dr Freelander said. “But the childhood-onset disorders are often very quickly progressive, severe, and they lead to severe disability, recurrent episodes of severe illness and eventual death.”

Mitochondrial disease is rare but for those born with it there is no cure as it affects every cell in the body.

“You can’t repair every single cell and there are no drugs that you can use to treat it,” Dr Allen said.

Dr Allen, who also trained in genetics at the Murdoch Children’s Research Institute and has represented the Melbourne seat of Higgins since the 2019 election, likened it to a “tiny organ transplant” into the egg.

This “transformative IVF technology”, as Dr Allen calls it, cannot currently be used because it requires changes to two pieces of legislation.

‘It gives the families hope and that’s really important.’

The issue will be put to Parliament in the first half of this year, but it’s taken years of work and research to get to this stage.

A Senate committee inquiry in 2018 recommended further research and public consultation. In February 2019, the government announced an expert panel would do that research and start a public consultation process. That National Health and Medical Research panel report in 2020 did not make a recommendation either way on whether mitochondrial donation should be introduced.

The bill to legalise it is expected to have broad bipartisan support, but a few MPs remain concerned.

A spokeswoman for Health Minister Greg Hunt said the government has sought expert advice to ensure Australia’s approach to implementing mitochondrial donation is done safely and carefully. The government has published a consultation paper, and is also seeking public feedback on the proposal.

“Our government recognises that the introduction of this technology in Australia is complex and it will require an appropriate regulatory framework, medical safeguards and, in the longer term, the support of state and territory governments,” the spokeswoman said.

Dr Allen said if it passed through Parliament, changes would be made “in a cautious way”.

“The first step is to make sure that it’s done only in clinical trial supervision, see how it goes, make sure that everyone is aware of what any potential complications might be and then reassess it before it goes to the second step,” she said.

Dr Freelander, who won the south-western Sydney seat of Macarthur in 2016, said these changes had been discussed for “a long time”.

“It gives the families hope and that’s really important,” he said.