Save our precious birds 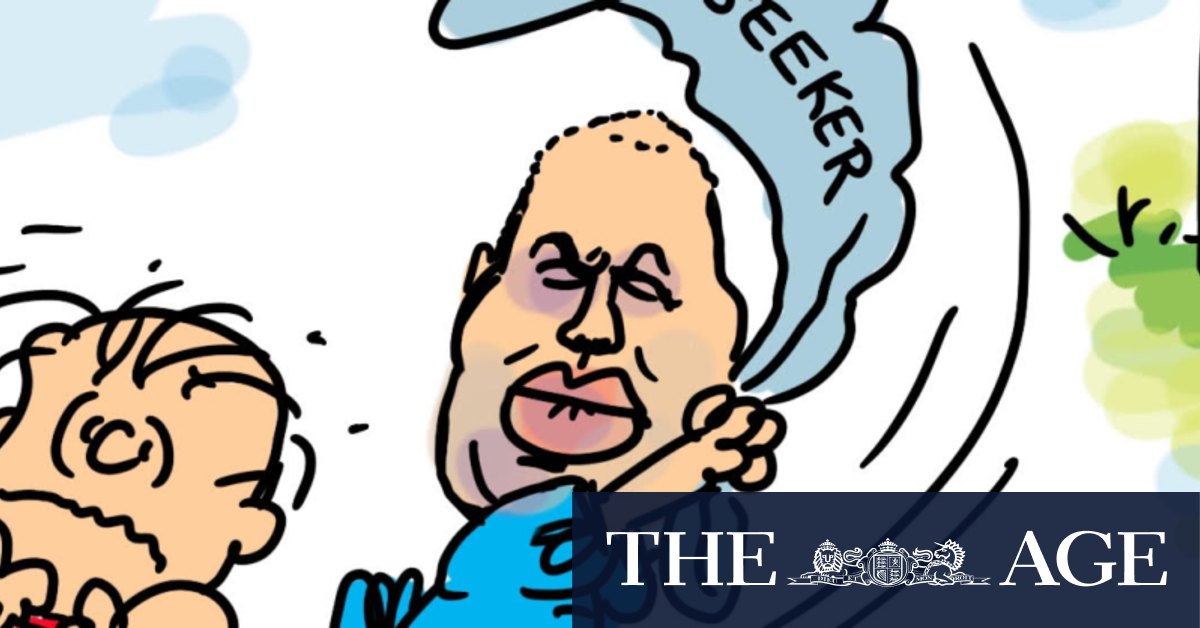 Re. “Labor’s EV tax set for a rough road” (Sunday Age, 31/1). To go to an extreme, if all road-using vehicles were electric, how would public roads be funded? Currently the level of revenue derived from the fuel excise tax is dropping as vehicles become more fuel efficient, so the burden of revenue-raising disproportionately falls to those on lower incomes. Often they live in outer areas with limited public transport and cannot afford the new, more fuel-efficient models or, heaven forbid, an EV. Maybe governments should be looking at scrapping the petrol-diesel excise and using a congestion-style tax that does not unduly penalise those who can least afford it.
Josephine Bant, Collingwood

I wonder whether Craig Kelly is auditioning for a role in Clive Palmer’s next political party – ″⁣Kelly tried to ‘influence’ experts″⁣ (The Age, 6/2). Didn’t Palmer buy 30 million doses of hydroxychloroquine? This might have been a useful inducement to some voters if Commonwealth Chief Medical Officer Paul Kelly had not said last month there was ″⁣no evidence″⁣ to show it or ivermectin should be rolled out to Australians. Now Kelly can promote it along with that other resource of diminishing value, coal.
Gill Riley, Doncaster East

I am about to buy some new furniture and wonder whether former export manager and now backbencher Craig Kelly could offer me some advice. In return, I can share my ideas about treatments for COVID-19 with him.
John Weston, Melton

A recipe for disaster

Up to 30,000 fans each day, in close proximity, at the Australian Open watching sweaty, yelling, grunting players? What could possibly go wrong?
Erica Grebler, Caulfield North

Melbourne has a number of large, Crown-land sites that are partially leased to private clubs for horse racing – Flemington, Sandown, Caulfield and Moonee Valley – which could be turned into quarantine facilities. These sites are near transport hubs, hospitals and accommodation for the health workers who may staff them for possibly years.

Temporary and airy quarantine quarters could be built on the capacious inner paddocks and outer parking paddocks. Racing could continue on the racing track, or not – it earns a great deal for the state. But COVID-19’s evolving variants will cost us more. The greater issue is how the public’s greater good can be served best at the least cost now.
Ian Lang, Flemington

The story of Mostafa Azimitabar (Sunday Age, 31/1) should be required reading for all those who have closed their ears to the plight of refugees. “Moz” is one of the lucky ones, able now to enjoy the simple pleasures we take for granted, like a walk outdoors and time with friends. However, I still fear for his future, and the many who are locked up in hotels and detention centres, when both sides of the political spectrum refuse to acknowledge the rights of refugees under international laws.
Helen Scheller, Benalla

Jon Faine’s analysis of the honours system (Sunday Age, 31/1) is spot on. Over two decades I have nominated or been a referee for eight people, all very worthy of recognition. All the nominations were successful but the level of order given was in inverse proportion to the degree to which their contribution was done in a voluntary rather than salaried capacity.

Get rid of the caste system – have one honours level for everyone based on service, not status.
Dorothy Scott, Macclesfield

Jacqueline Maley’s assertion that the last federal Labor government delivered nothing real on climate change action (Sunday Age, 31/1) is false. Our government introduced a suite of climate change policies including a carbon price, which abated up to 17 millions of CO2 over two years, the insulation of 1.2 million homes, and 73,000 rebates for solar home hot water systems.

Our most enduring achievement was the Mandatory Renewable Energy Target which legislated a five-fold increase in the share of renewable generation to 20per cent by 2020 – a target that was met and exceeded. Through policy and legislation, we created a renewable energy industry with enough critical mass to keep pushing forward with the clean energy transition.

These policies were bitterly opposed by the Liberal Party, first in opposition and subsequently in government. But they resulted in a drop of Australia’s emissions by about 10per cent in real terms.
Kevin Rudd, Brisbane