Traders overwhelmingly back outdoor dining as city mulls its future 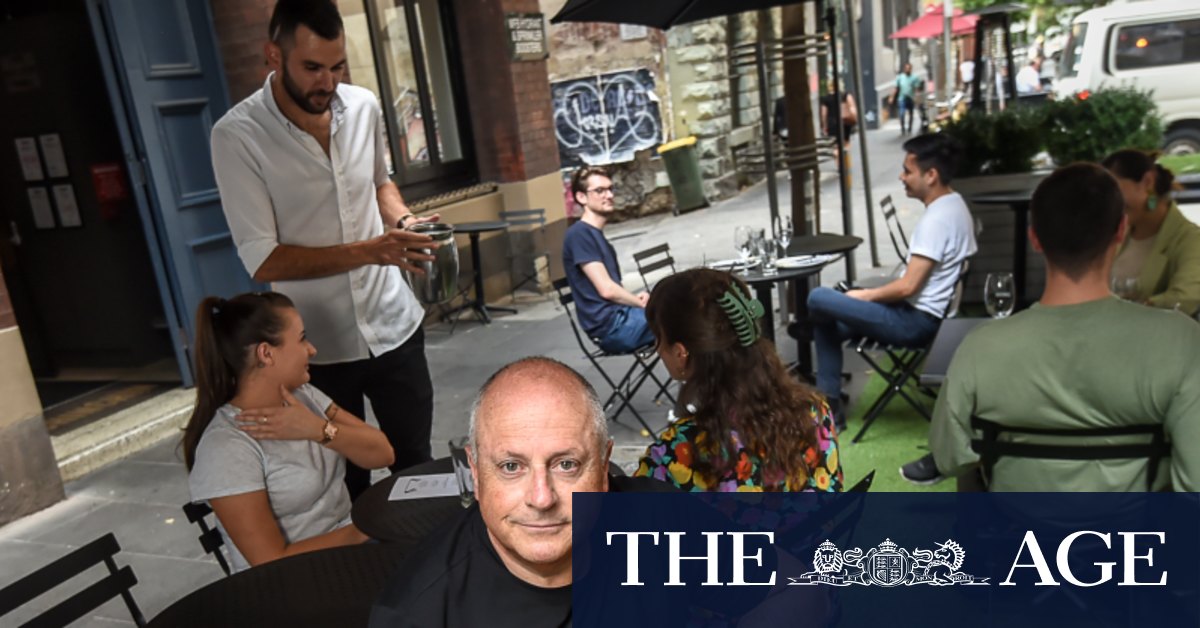 The scheme, which was due to expire at the end of March, has been embraced by venues across the city and suburban hubs. The City of Yarra is also investigating making pop-up venues permanent, endorsing a statement describing them as aiding the inner-north’s “social recovery and wellbeing by encouraging our communities to occupy public space”.

City of Melbourne planning officers will this month prepare a report for the council analysing the economic benefits of pop-up outdoor spaces, business satisfaction with the scheme, any barriers to businesses taking it up and the impacts on the amenity of the city.

The council will then consider extending the scheme until the eve of winter.

“In just a few months, we received 10 years’ worth of applications for outdoor dining permits compared to pre-COVID-19 levels,” she said.

“The extended outdoor dining program has helped to bring back the buzz to Melbourne.”

However, he warned that the looming end of JobKeeper would present another challenge for an industry that was one of the worst affected by last year’s lockdowns and restrictions.

“We still are trading, as you know, under a very heavily restricted environment,” Mr Lucas said.

“And I encourage the government – implore the government – to consider that come March 31, JobKeeper is going to end, and if [Victorian] government doesn’t review or lift its restrictions and the cooler months begin to approach so that the outdoor dining becomes more problematic – we’re going to be facing an economic disaster.”

He said under the current social-distancing requirements, some venues, even with the help of outdoor dining, were able to operate at 50 per cent capacity or less.

“So what we’re saying is, come March 31, if the health situation’s stabilised and there’s no COVID community transmission, which we’ve been pretty good at the last couple of months with the odd exception here and there, then we would expect and we implore and need – we’re desperate for it – that we’d be allowed to go back to some form of normalised trading.”