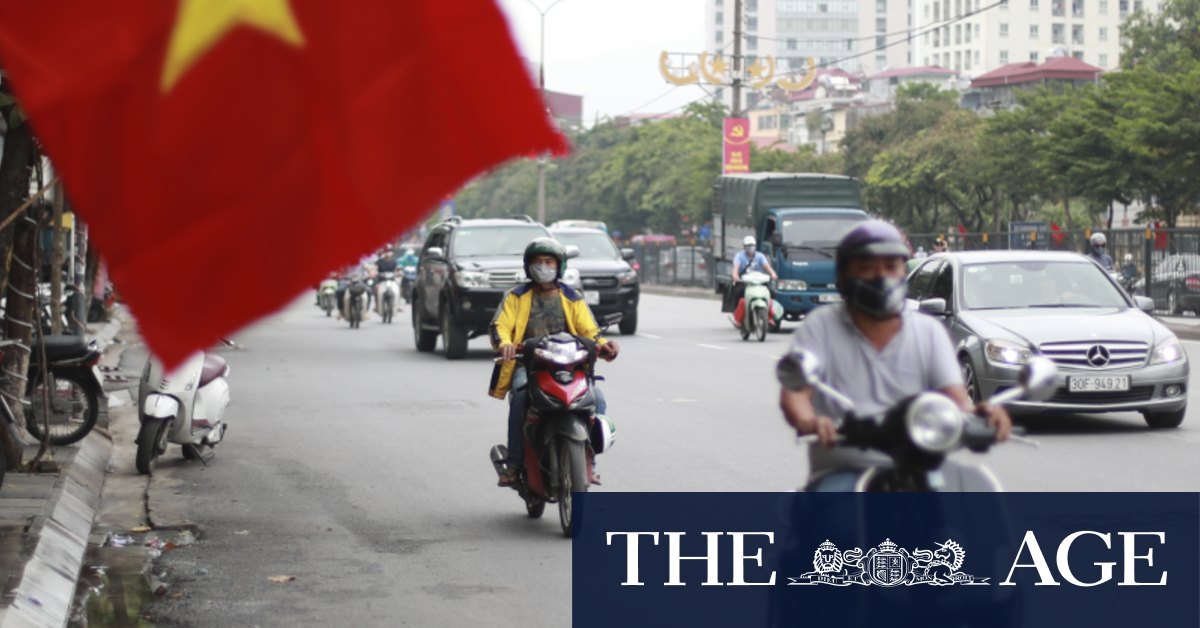 The government cited a WHO official as saying that the vaccine it will receive under the COVAX scheme is made by AstraZeneca.

The health ministry approved the AstraZeneca vaccine for domestic inoculations on January 30.

Apart from the COVAX scheme, the government has earlier said it would buy up to 30 million doses of the AstraZeneca vaccine and the first batch would arrive by the end of March.

Vietnam reported five more COVID-19 cases on Saturday and said a recent outbreak had expanded to at least 12 cities and provinces.

The outbreak detected on January 27 has accounted for about a fifth of Vietnam’s total of 1,981 coronavirus cases. It has recorded 35 deaths overall, among the lowest numbers in Asia.