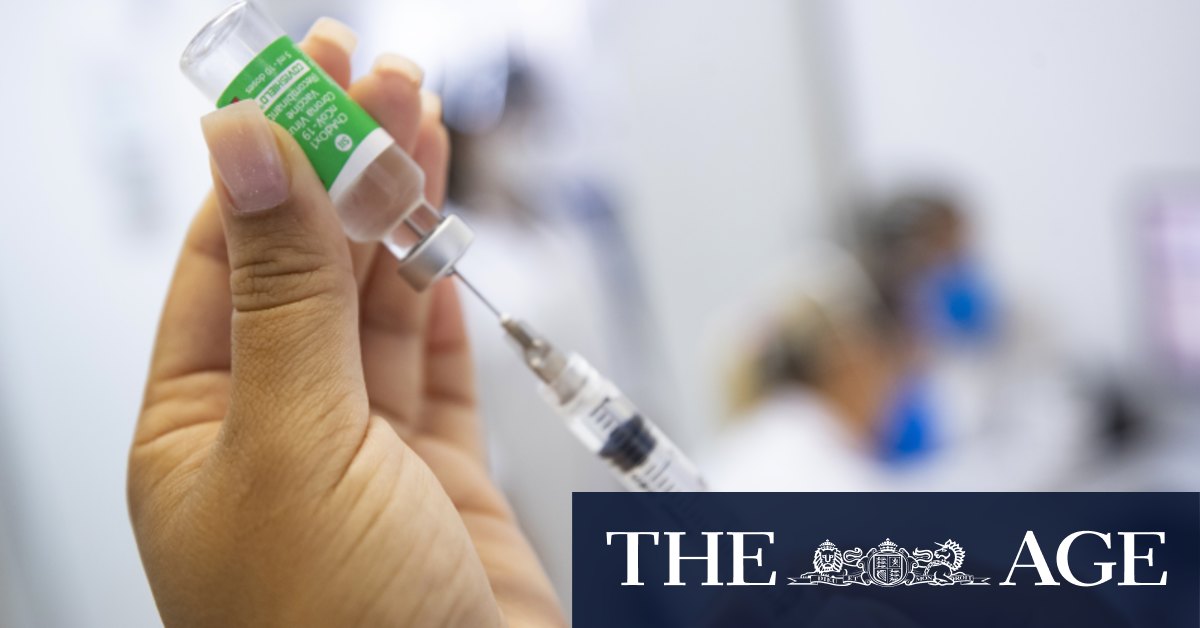 “We have a version with the South African spike sequence in the works,” Sarah Gilbert, lead researcher for the Oxford team, told the BBC on Sunday.

“It looks very likely that we can have a new version ready to use in the (European) autumn.”

The study, which has not yet been peer reviewed, involved 2000 people, most of whom were young and healthy. The volunteers’ average age was 31.

“In this small phase I/II trial, early data has shown limited efficacy against mild disease primarily due to the B.1.351 South African variant,” an AstraZeneca spokesman said in response to a report in the Financial Times.

“Oxford University and AstraZeneca have started adapting the vaccine against this variant and will advance rapidly through clinical development so that it is ready for delivery should it be needed,” a spokesperson for the company said.

The study only ascertained efficacy against mild disease due to the makeup of the cohort.

“Protection against moderate-severe disease, hospitalisation or death could not be assessed in this study as the target population were at such low risk,” Oxford University said.

Among coronavirus variants, currently most concerning for scientists and public health experts are the so-called British, South African and Brazilian variants, which appear to spread more swiftly than others.

On Friday, Oxford said their vaccine has similar efficacy against the British coronavirus variant as it does to the previously circulating variants.

Robin Shattock, a scientist who is leading the coronavirus vaccine research at Imperial College London, urged caution about the study’s early findings, but he said it was “concerning to some extent that we’re seeing that it’s not effective against mild or moderate disease.”

Authorities in England last week went house-to-house to administer COVID-19 testing in eight areas where the South Africa variant is believed to be spreading, after a handful of cases were found in people who had no contact with the country or anyone who travelled there.

The testing blitz is a bid to snuff out the variant before it spreads widely and undermines the UK’s vaccination rollout. Public health officials are concerned about the South Africa variant because it contains a mutation of the virus’ characteristic spike protein, which is targeted by existing vaccines.

The UK has already injected over 12 million first doses of COVID-19 vaccines and is on track to meet a target to vaccinate everyone in the top most vulnerable groups by mid-February.

Britain has seen Europe’s deadliest coronavirus outbreak, with over 112,000 confirmed deaths, but it has embarked on a speedier vaccination plan than the neighbouring European Union.

Previous Kane bounces back to fire Spurs to victory over West Brom
Next Australians tap super for $500m outlay on IVF, weight-loss surgery and dentistry