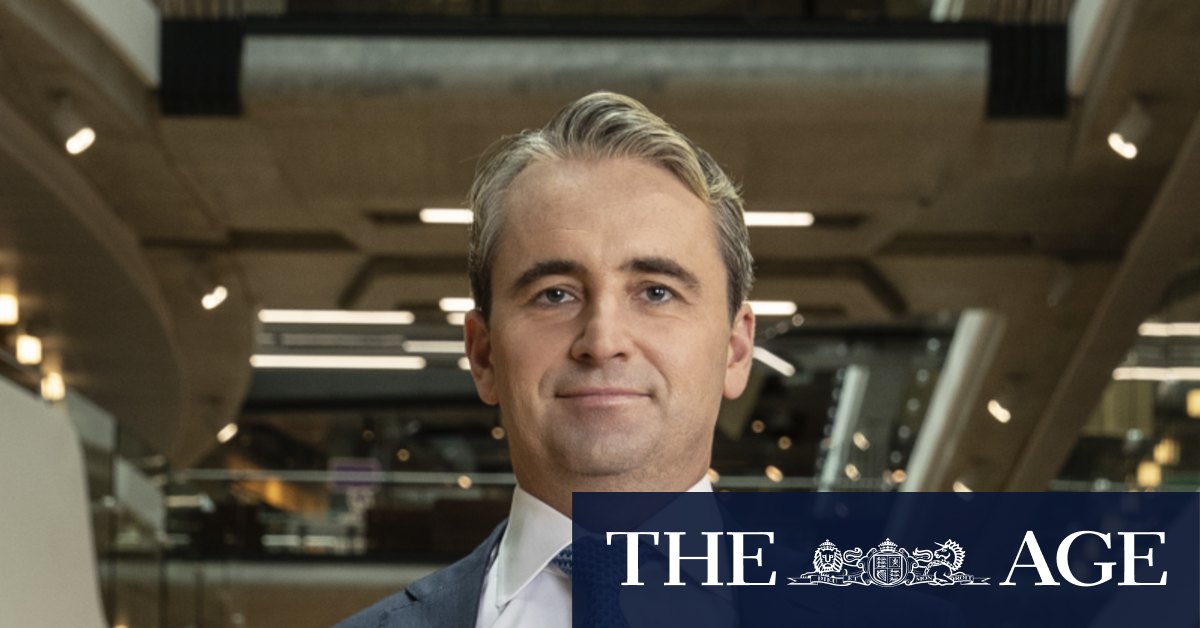 The market is also looking for guidance from chief executive Matt Comyn on CBA’s capital management plans, with some expecting he could signal the bank’s intent to launch a share buyback later this year or next year.

A principal at fund manager Alphinity, Andrew Martin, said CBA’s board would probably be the most confident of the big four banks in raising dividends because of its strong balance sheet, which has been bolstered by asset sales.

“I can certainly see them raising their dividends, but they are still going to be pretty conservative, I would have thought,” Mr Martin said.

With the property market picking up, he said strong demand for mortgages was supporting loan growth, though ultra-low interest rates were likely to squeeze net interest margins – a key measure comparing funding costs with what banks charge for loans.

The Australian Prudential Regulation Authority (APRA) last year capped bank dividend payout ratios at 50 per cent of profits and, with the restrictions eased, the market expects gradual recovery in bank payouts to shareholders. “We should expect dividends to be rising, but not going back to where they were before the pandemic,” Mr Martin said.

Goldman Sachs analyst Andrew Lyons, who forecast a $1.25 dividend from CBA, told investors he expected the bank’s payout ratio to lift to about 60 per cent for the half, but there was “upside risk” to the forecast.

Shares in CBA, a bellwether for the economy, have rallied by 63 per cent from last year’s March lows. The stock last week closed at $88.64 as investors scaled back their expectations for COVID-19 bad debts. The bank also expanded its market share throughout the pandemic.

Tribeca Investment Partners portfolio manager Jun Bei Liu said a key focus for investors would be CBA’s bad debt charges, which are expected to be lower due to the improving economic conditions.

“Everything looks just a little bit better. We do see the possibility of much higher dividends in the next 12 months,” Ms Liu said. “Banks set the tone for our economy, and for the rest of corporate earnings expectations.”

Macquarie Group is also set to update the market on trading conditions at an operational briefing this Tuesday. Westpac, National Australia Bank and ANZ Bank will provide quarterly trading updates this month before reporting their half-year results in May.