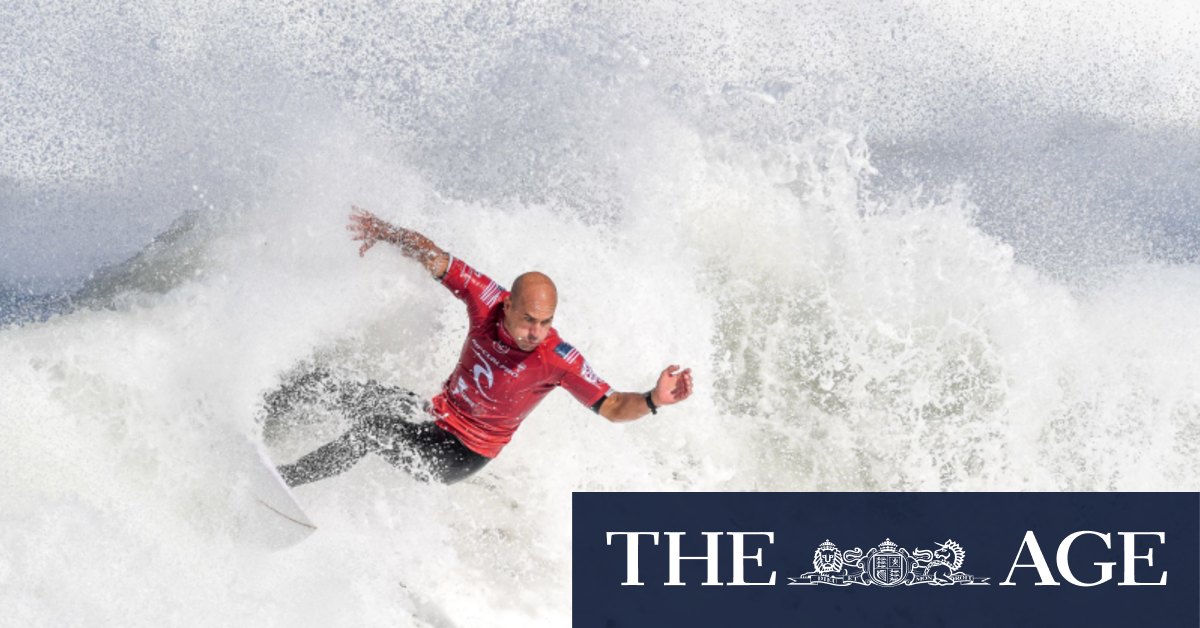 The league said it had “multiple discussions” with the government at the end of 2020 and early 2021 about the logistics behind transporting the athletes and support staff but no permission was granted by the time a decision had to be made in mid January about whether to hold the tour.

This was about the same time as more than 1200 tennis players, support staff and officials were arriving in Australia to quarantine and train ahead of the start of the Australian Open.

“We were not provided with the assurance to land the plane by the Victorian government and we understood and respected that position as we needed an answer right at the time the tennis issue was unfolding in early January so clearly, that was going to be challenging to achieve,” the league spokesman said.

“We understood why a decision to land our charter in amongst the tennis issues was not possible but we needed a solution for our sport to stay alive in 2021 and we were very fortunate that NSW was able to provide this to us at extremely short notice.”

“Given the stated priority of accommodating returning Australians, we were unable to provide the World Surf League with a guarantee regarding quarantine places for international surfers within the time frame required by them, ” the spokeperson said.

“We continue to work with the World Surf League on plans for the Rip Curl Pro and will have more to say in due course.”

“Major events are vital to Victoria’s economy and our confidence,” he said in a post on Facebook.

“This isn’t just a blow to jobs on the Surf Coast, it’s a blow to our claim as the major events capital of Australia.”

NSW Deputy Premier John Barilaro revealed on Saturday that his government had secured the opening round of the World Surf League championship tour for Newcastle from April 1-11.

The league’s general manager, Andrew Stark, said that the “only way” to get the group of international surfers into the country and through 14-day quarantine was through NSW.

“We obviously love Bells Beach, we love that event. But the first event this year, due to the pandemic and the challenging circumstances, has to happen in NSW because that’s where the charter’s landing,” he told Today on Sunday.

A charter flight of up to 150 passengers will fly from Los Angeles to Sydney Airport ahead of the event, before all passengers complete 14 days in NSW hotel quarantine.

There was “every intention” for the tour to return to Bells Beach in 2022, the league said.

The loss, even for just one year is being called “bitterly disappointing” by regional officials, locals and opposition politicians.

Surf Coast Shire councillor Paul Barker said the disappearance of the coveted event so close to when it was scheduled to begin would cost the local economy millions of dollars, “a loss our region will no doubt feel”.

“All the locals, they share the same disappointment. Some are happy given the COVID-19 health concerns, but there are many who are bitterly disappointment also given it’s a tradition of 60 years,” he said.

Liberal MP Sarah Henderson described the loss as “a real wipeout for the Victorian surfing industry and the regional economy”.

“I say shame on the state Labor government for mismanaging this issue so badly. Why is the state government allowing the tennis to go ahead and not the Easter Rip Curl Pro?” she told Nine News.

The Australian leg of the World Surf League competition, which attracts the best international and Australian surfers, is usually held at three locations – Coolangatta in Queensland, Margaret River in Western Australia and Bells Beach.

But when COVID-19 forced the league to cancel a recent event in Santa Cruz, California, organisers turned to NSW to host a fourth championship event.

Whether a leg of the international surfing event will be held on the Surf Coast is still in doubt, less than two months out from the major drawcard on the Victorian sporting calendar.

Cr Stapleton said she was “confident” a solution would be worked out, with Bells Beach possibly hosting one of the other three surfing events slated for April.

“There’s the potential that we still have a great Easter, then the added bonus of an event later,” she said.

“No one wants to see Bells not happen, but we want to work within the current health restrictions and be realistic about what’s possible.

“It’s such an exciting time for the community – all the young kids who live on the Surf Coast just grow up wanting to see their heroes compete every year.”

Victorian Health Minister Martin Foley said he wasn’t aware of how the NSW government’s quarantine situation differed to Victoria’s, but he said Sport and Major Events Minister Martin Pakula is currently in talks to have the first instalment of the series return to Bells Beach next year.

“As I understand it Mr Pakula and his team are working through those issues to make sure that in 2022, the Rip Curl Pro returns to its traditional home,” he told reporters on Sunday morning.

With David Estcourt and Benjamin Preiss

Previous What it’s like on Clubhouse, the invite-only audio network taking the tech world by storm
Next ‘What a brilliant city’: Sixers toast new dawn after blockbuster BBL win