Kane bounces back to fire Spurs to victory over West Brom 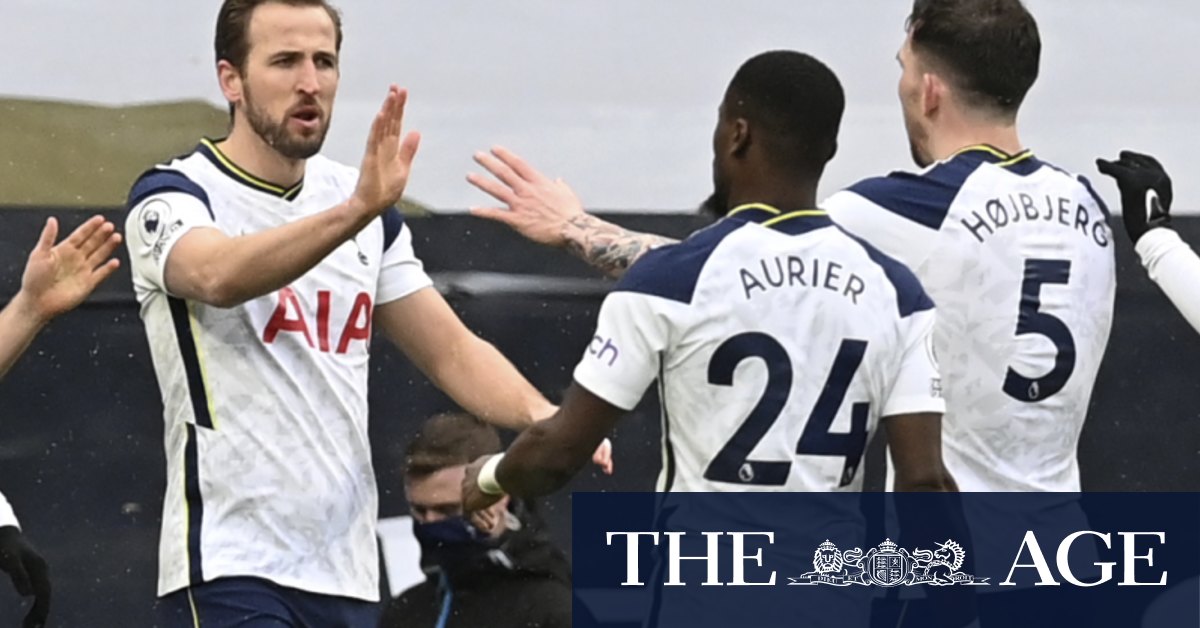 Kane and Son have both scored 13 league goals this season and again showed how invaluable they are to Tottenham.

When Kane had to be substituted at halftime in the defeat by Liverpool there were fears the striker might be facing a longer spell on the sidelines and the Spurs gloom deepened with a toothless loss to Chelsea in midweek.

But his return proved a huge boost as Tottenham produced a dominant display, albeit against struggling opposition, to revive their challenge for the top four.

“We’ve had a couple of bad results so it was very important to get back to winning ways,” Son said. “Harry is one of the best strikers in the world so we missed him, even if it was only a couple of games, and I’m happy that he scored again. I miss him.”

It took Kane a little while to find his range.

He had two chances in quick succession in the first half but unusually failed to hit the target with either.

He did work West Brom keeper Sam Johnstone with a powerful effort from Moura’s pass but the visitors reached halftime level and could have even been ahead had Diagne not headed straight at Hugo Lloris.

The first time Kane got an opportunity in the second half he made no mistake. Pierre-Emile Hojbjerg’s threaded the ball through the West Brom defence and Kane took one touch before passing a right-footed shot into the net.

Tottenham suddenly looked fluent and doubled their lead when Moura made a surging run from the halfway line and played in Son whose right-footed shot had too much power for Johnstone.

Had Mbaye Diagne’s header not been rightly ruled out for offside it might have complicated Tottenham’s afternoon, but Jose Mourinho’s side were comfortable winners.

“Kane is a special player, but today they showed everyone how together they are and how much they were suffering with the bad results,” Mourinho said.