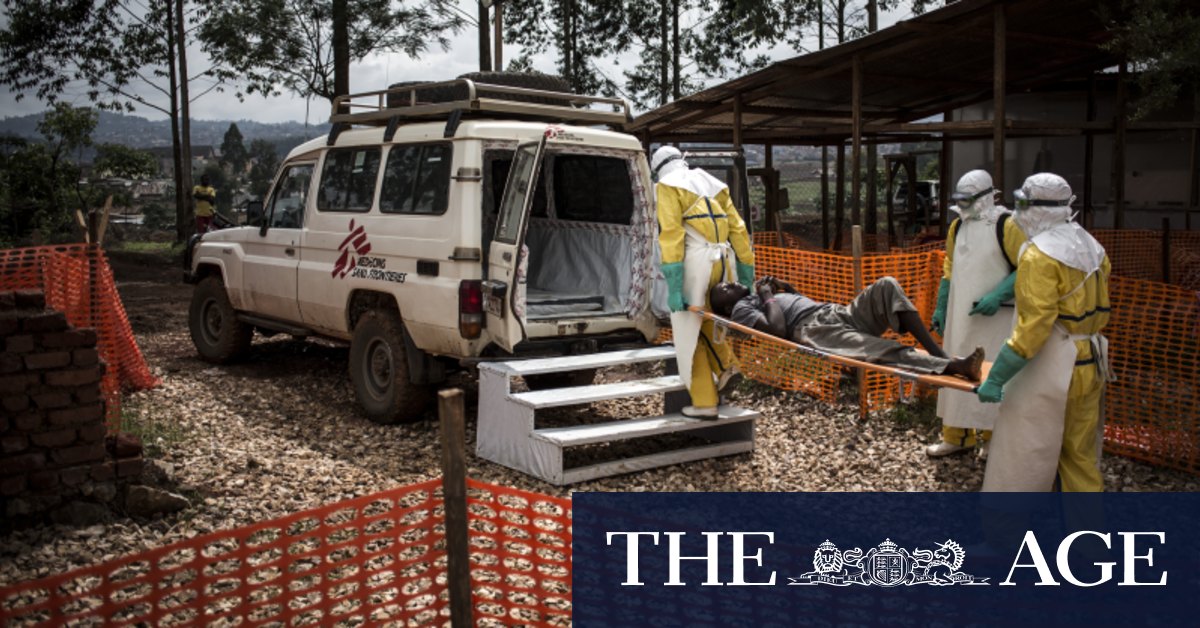 It comes nearly three months after Congo announced the end to its 11th outbreak hundreds of miles away in the west. That outbreak, which infected 130 people and killed 55, overlapped with an earlier one in the east that killed more than 2200 people, the second-highest death toll in the disease’s history.

The emergence of more cases could complicate efforts to eradicate COVID-19, which has infected 23,600 people and killed 681 in Democratic Republic of Congo. A vaccination campaign is not yet under way in the country.

Congo’s equatorial forests are a natural reservoir for the Ebola virus, which causes severe vomiting and diarrhoea and is spread through contact with body fluids.