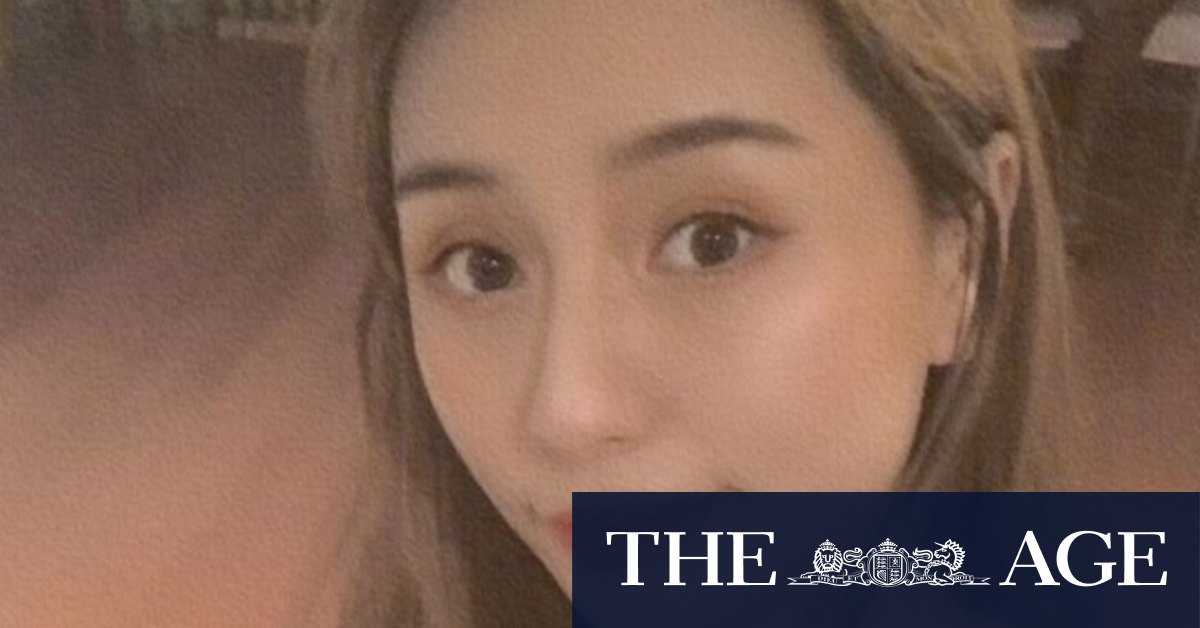 A police spokeswoman said the man is currently “assisting police with their enquiries”.

The spokeswoman said Ms Zhang’s disappearance “is considered to be extremely out of character and police have strong concerns for her welfare”.

Ms Zhang was last seen wearing a pink pyjama top and shorts, and no shoes.

She did not have any personal belongings with her, except for her mobile phone.

Mr Tan had told police that he last saw Ms Zhang leave home to go on a walk, but Detective Inspector Stamper said this was unlikely as Ms Zhang would not have left her son in the care of someone who was not an immediate family member.

Detective Inspector Stamper said the disappearance had triggered “a great deal of concern” and talk on social media channels among the Chinese-Australian community.

Previous Foley in the dark on ADF arrivals – then flight cancelled anyway
Next Back to the future? Bulldogs interview Ray Dib for CEO role