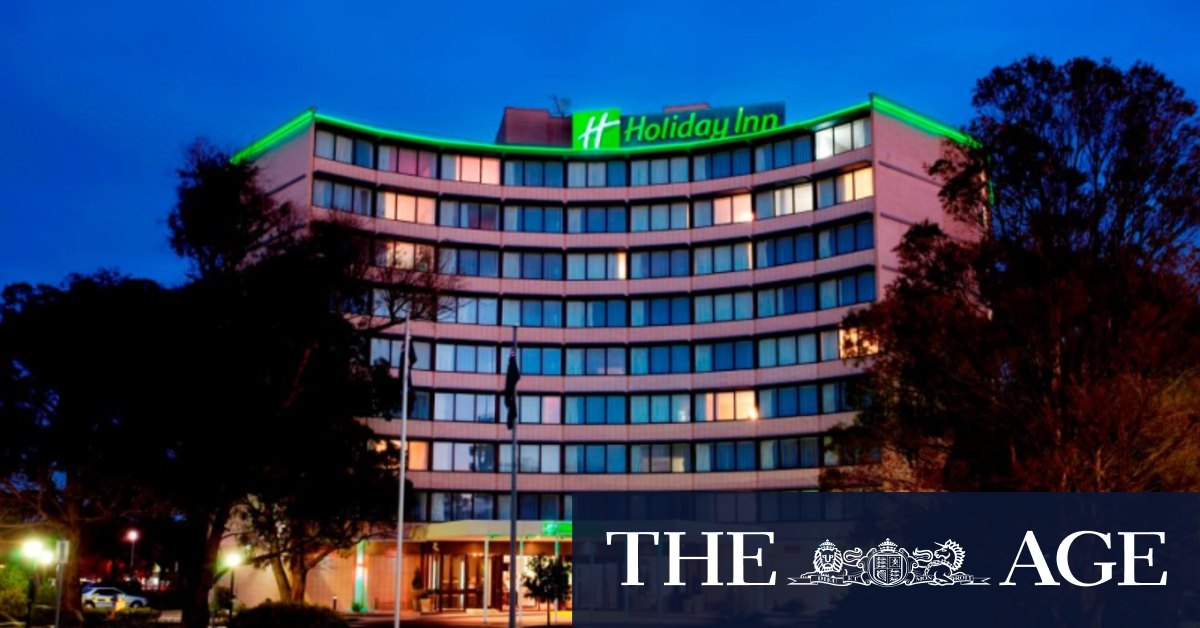 “The individual is being interviewed and a full public health response is underway,” the alert stated.

The department said anyone considered a primary close contact, including some Holiday Inn Airport workers, should immediately isolate and get tested.

There are 1200 people already isolating as a result of a 26-year-old hotel quarantine worker who contracted the virus, most likely while working at Melbourne’s Grand Hyatt hotel.

More than 70 per cent of the Grand Hyatt worker’s close contacts have tested negative to the virus, but authorities on Sunday said it would be at least a week before they could be confident the state had dodged another major coronavirus outbreak.

The Holiday Inn case was revealed just hours after a health alert was issued in NSW following a positive diagnosis of a returned overseas traveller in Wollongong.

In response to the latest outbreak in Melbourne, health officials announced that testing capacity near exposure sites would be be scaled up from Monday, with increased opening hours, additional staff and pop-up sites to be confirmed.