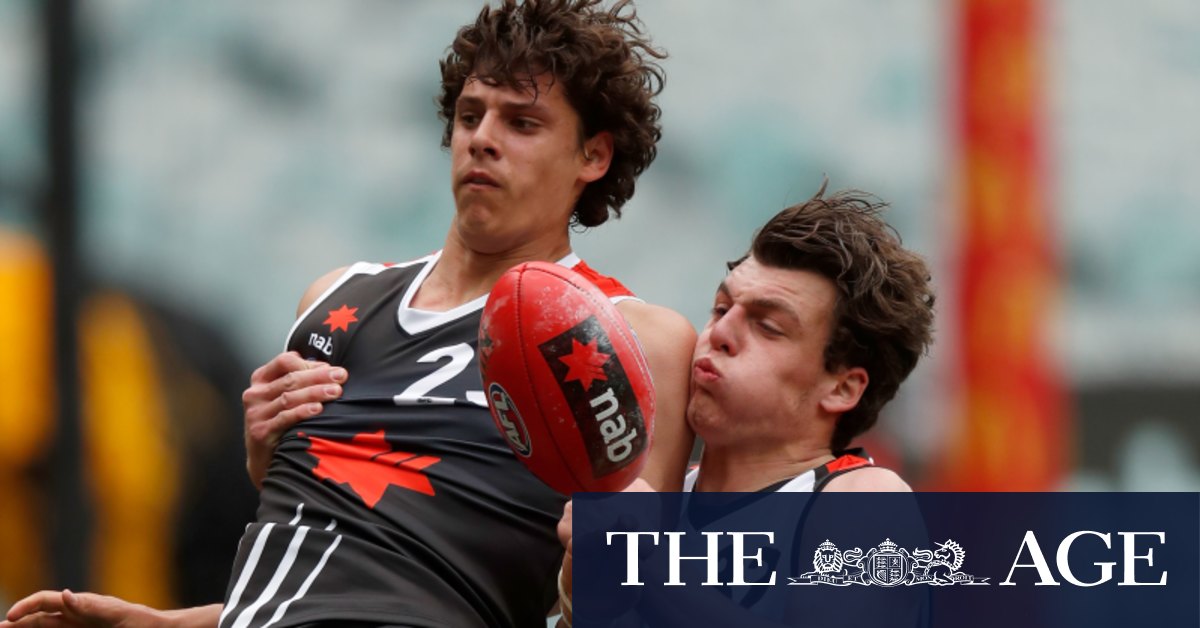 The North Launceston product has signed to play with Norwood in the SANFL this year and will likely return to South Australia if he doesn’t win a spot at Waverley. Speedy Dandenong Stingrays youngster Will Bravo will also train with the Hawks as he vies for a list spot.

Hawthorn have some list flexibility following the retirement of Tom Scully last week. With James Sicily able to be added to the inactive list following his knee reconstruction, the Hawks should have at least two list spots available to use either in the supplemental period or in the mid-season rookie draft.

Callow has played at both ends, so could conceivably also help fill the void left by Sicily as well as the departures of James Frawley and Ben Stratton. The Hawks signed Kyle Hartigan from Adelaide to help shore up their tall defensive stocks at the end of last season before adding another tall backman – Denver Grainger-Barras – early in the draft.

Hawthorn have the emerging Mitchell Lewis and the untested Emerson Jeka as other key forwards on their list.

Elsewhere in the league, Essendon have been trialling defenders Charlie Byrne and Angus Baker, and former West Coast player Alec Waterman, who are all vying to earn a spot on the Bombers’ list.

The Eagles have welcomed former Brisbane Lions player Cedric Cox as well as WAFL hopes Nick Martin and Will Collins.

Clubs have until March 9 to decide whether to sign a player in the SSP. Triallists are eligible to play in pre-season matches.

Hawthorn coach Alastair Clarkson told SEN radio last week that he was unsure what the future held for Patton.

“All we would say is these situations from time to time pop up and when there’s an investigation that takes place, we just let that unfold,” Clarkson said.

“In the meantime, because these are young men and because of AFL football, they’re sheltered from the real world, and what they have to endure as young men.

“They’re not equipped with the coping strategies and that’s been the case with Patton, who’s found himself on the front page of the paper.

“Now the investigation will determine right or wrong, but the scrutiny that some of these footballers are under, he’s found himself in a space where he just needed some time away to reflect.”