Breaking News
Home / Technology / What it’s like on Clubhouse, the invite-only audio network taking the tech world by storm

What it’s like on Clubhouse, the invite-only audio network taking the tech world by storm

admin 3 weeks ago Technology Comments Off on What it’s like on Clubhouse, the invite-only audio network taking the tech world by storm 10 Views 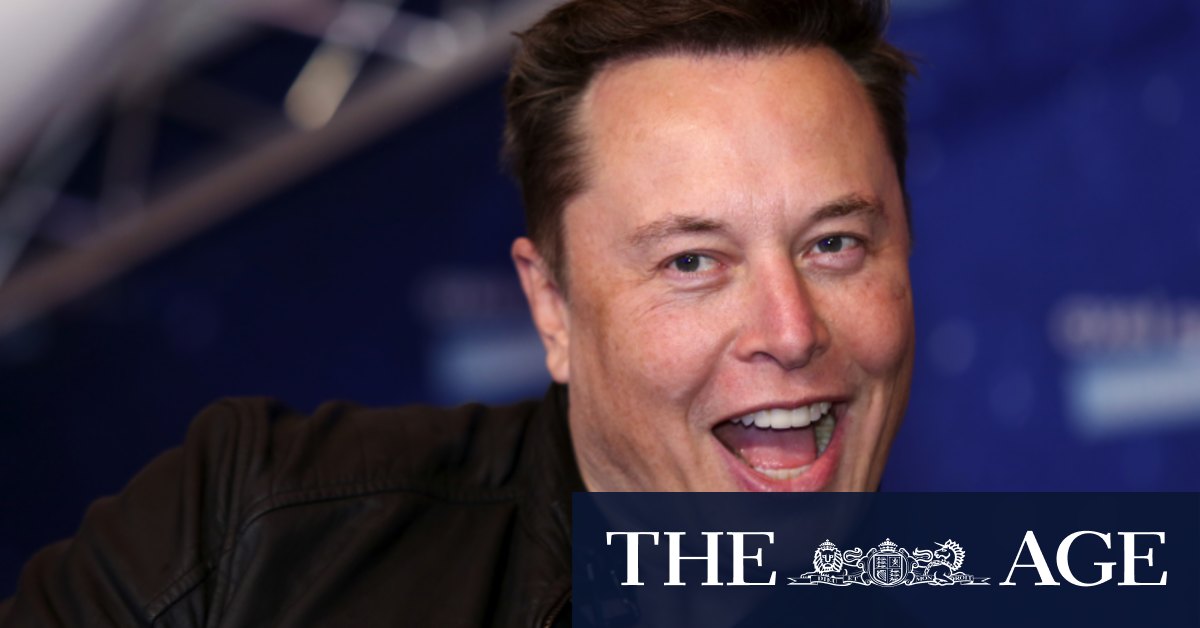 This unpredictability and serendipity saw the world’s richest man, Elon Musk, grill the chief executive of Robinhood over the GameStop share squeeze on Clubhouse last week, maxing out the social network’s 5,000 person limit listening in on a conversation “room”.

Clubhouse does not split out users by region but its fast uptake in Australia reflects worldwide growth. Author Vajresh Balaji estimates more than 1 million new users signed up to the social network between January 30 and February 1 alone driven by Mr Musk’s appearance.

Less than a year old, Clubhouse’s early adopters in Australia have mostly been from the technology and startup sectors, and Blackbird Ventures partner Nick Crocker said he has been “blown away” by it.

“It’s the first app I can remember in the social space that’s got this level of traction, this fast in a really long time,” he said.

In the United States, the app has expanded from its tech beginnings to attract users from the worlds of the arts and sports including celebrities such as rapper Drake, television mogul Oprah Winfrey and, of course, Musk, who said he hadn’t heard of Clubhouse before last week.

Not everyone’s a fan. One user described being on Clubhouse as like being stuck in constant meetings while Domm Holland, the founder of online checkout platform Fast, said the social network is too time-consuming for users accustomed to consuming content on demand.

“Clubhouse is a synchronous platform right, so it means that it’s real-time, I have to be there, engaged, talking constantly,” he said. “Whereas Twitter and Instagram or whatever else is asynchronous so you post and then people can comment and later when you have time you go back to them.”

The platform also has a dark side with claims that it perpetuates sexism and racism and fails to regulate the spread of misinformation.

A spokesperson for Clubhouse said racism, hate speech and abuse were prohibited on the platform and violations could result in suspension or removal from the app.

“We believe in the unique power of voice to build empathy,” the spokesperson said. “We are building Clubhouse to be a space where people with different perspectives, experiences and points of view can find common ground, broaden their understanding, and evolve their world views.”

Meggie Palmer, founder of startup PepTalkHer, said she was aware of the concerns about Clubhouse when she signed up but wanted to check out the “boys club” social media platform she kept hearing about.

“I’ve found it to be like audio-only Zoom … but with randoms,” she said. “Like other algorithms, it learns what you like and then you’ll see more of that in your feed.”

‘I’ve found it to be like audio-only Zoom … but with randoms.’

Overall, Ms Palmer said she’s had a positive experience and found the social network to be a supportive community.

“Have I been mansplained on Clubhouse a few times? Of course,” she said. “In that way, Clubhouse is just an extension of real-life with a side of exclusivity given it’s still invite-only.”

Users have a limited number of invitations to join Clubhouse to give to others and Ms Palmer said she has been sending all her invitations to women and people of colour to support diversity on the platform where she can.

Some users have been selling the sought after invitations and Clubhouse’s exclusivity has helped drive the hype around the network alongside users posting snippets on other social media networks like Twitter.

However, Airtree Ventures partner James Cameron said the invite-only nature of Clubhouse was a customer acquisition technique rather than a signal of genuine exclusivity.

“I think that they’re using that to drive hype and they’re using that in the same way that Nike ensures scarcity of its sneakers to drive sales,” he said. “It’s really just a go-to-market technique in my mind. The glorious thing about the internet these days is you can build a behemoth of a business just by focusing on early adopters.”

Blizzard’s pre-Warcraft library is one worth revisiting