Bad online experiences for children ‘invisible’ to parents during lockdown 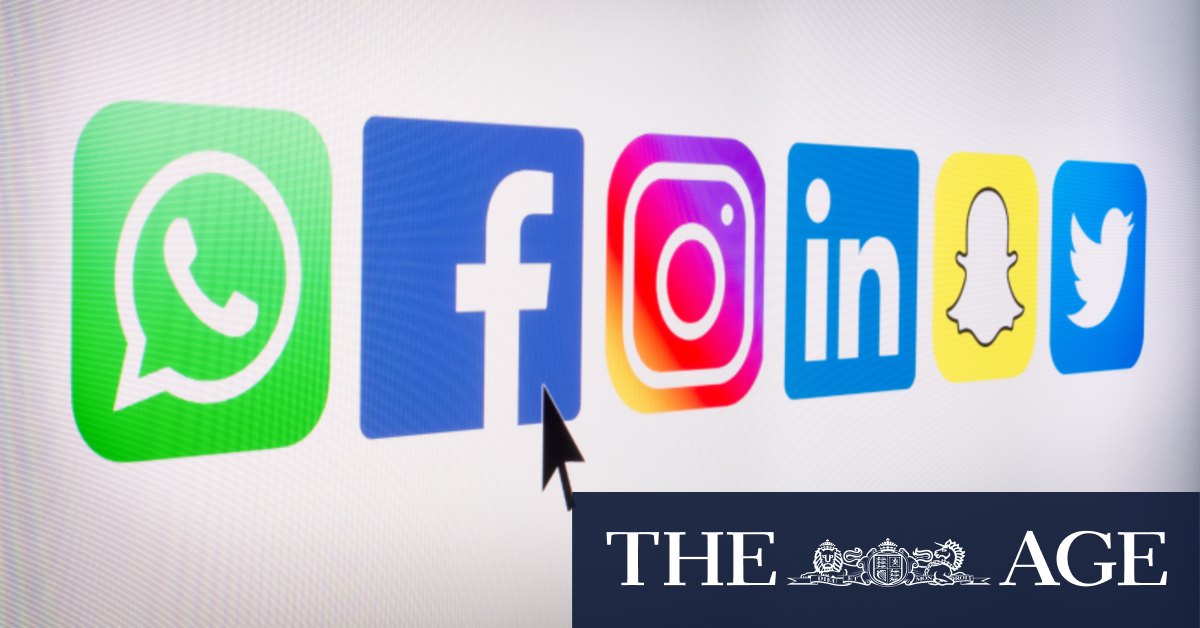 Ms Inman Grant said it was the type of content that “kids can’t unsee” which became more prevalent during last year’s lockdowns, when young people spent more time online for both remote learning and socialising.

But he said there was an upside to the survey, which also found children have become more likely to take proactive action in response to a negative experience.

More than half of those surveyed (54 per cent) said they responded to negative experiences by blocking the other user, 43 per cent spoke to family and friends, and 40 per cent formally reported the other person.

Mr Dagg said that tendency towards self-policing and self-protection marked an effective cultural shift that was empowering young people to take control. Many were adopting the commission’s advice and improving their privacy settings.

However, he said the fact that young people were often the ones reporting inappropriate incidents to the eSafety commissioner implied parents lacked awareness about their children’s online lives.

“It suggests a lot of what’s happening to teens online … is invisible to their parents or guardian. It shows the importance of parents being aware of what their teens are doing online… in the same way they [are] in offline activities,” Mr Dagg said.

Of the children who chose not to make a formal report about a negative experience, 41 per cent ignored it, 34 per cent didn’t think it was serious enough to warrant a complaint, and 21 per cent thought nothing would change even if they did report it.

“To me that’s the most concerning statistic. Children don’t have to suffer in silence,” Ms Inman Grant said.

“The focus this year is ‘start the chat’. We want parents to start talking to their child the minute they hand over the device.”

Seventy-two per cent of respondents used YouTube, while just over half of young people (52 per cent) used Facebook, 57 per cent used Instagram and less than half (45 per cent) used Snapchat.

The portion of children using video app TikTok surged from 12 per cent in 2017 to 38 per cent in 2020, while messaging app Discord was used by almost one-fifth of those surveyed.

“The extensive use of technology is not just remote learning, which continues [after COVID]. They’re doing everything from researching, chatting, gaming, living their lives online,” Ms Inman Grant said.