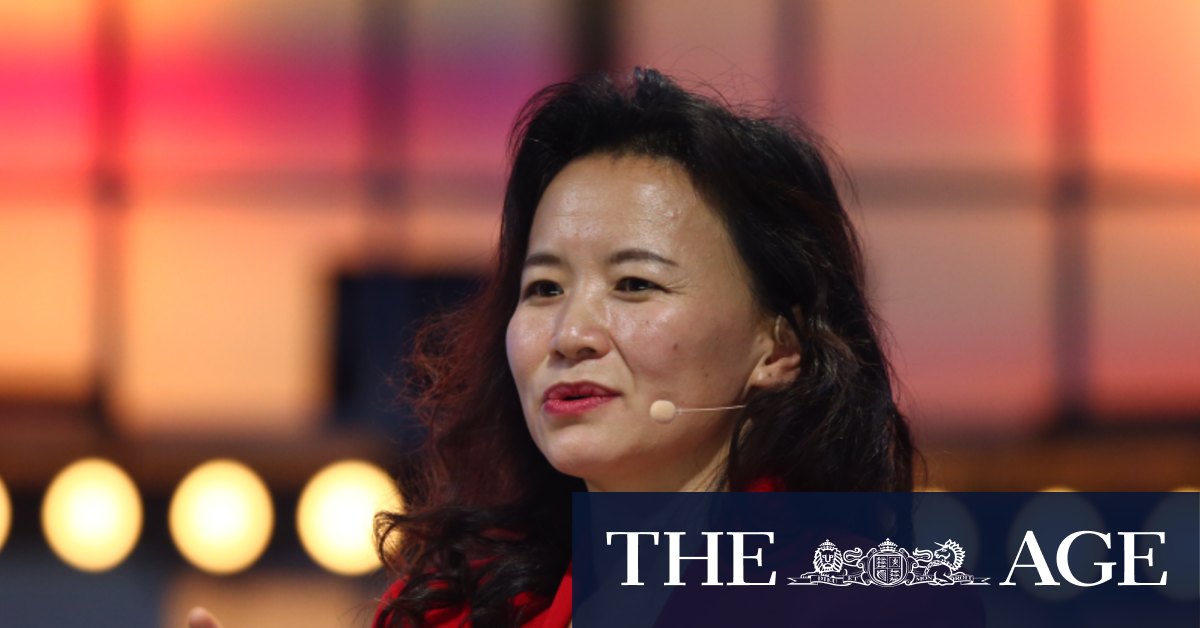 “We expect basic standards of justice, procedural fairness and humane treatment to be met, in accordance with international norms.”

Cheng attended school in Brisbane before completing an accounting degree at the University of Queensland. After a business career with Cadbury and ExxonMobil in Melbourne, Cheng took an internship with the Chinese-state media network CCTV in 2002.

She would go on to become a China correspondent for US pay TV network CNBC, and then later an anchor for Chinese state media network CGTN-News, the English language channel of China Central Television.

The details of the arrest and exact nature of the claims against her remain vague. Cheng could face months before being formally charged by Chinese authorities, which gives prosecutors 45 days to lay charges and then up to three extension periods under China’s opaque judicial system. The conviction rate in China is 99 per cent.

“We are absolutely convinced of her innocence,” a family representative said in an emailed statement to Reuters.

China’s Foreign Ministry on Monday said the investigation had been carried out in accordance with the law and Cheng’s legal rights had been guaranteed.

“We hope the Australian side will respect China’s judicial authority and stop interfering in China’s legal handling of this case in any way.“

Cheng’s two young children have been staying with family members in Melbourne since the beginning of the coronavirus pandemic.

The ABC reported on Monday that Cheng had planned to reunite with them in Australia but was stopped when a group of state security police arrived at her apartment in Beijing on August 13. She has since been kept in a cell at a detention facility in China without fresh air or natural light.

The 45-year-old was highly critical of the Chinese government’s handling of the coronavirus crisis in the months leading up to her arrest.

In public posts on Facebook, Cheng accused Chinese authorities of media purges, wasteful policies and fake appearances as the country grappled with the first wave of the COVID-19 outbreak.

“In China, the belief ‘do as I say, not as I do’ runs deep in public office. ‘Serve the people’ goes the slogans, [the] reality is the opposite,” she said.

It is not clear whether the rare public criticisms of the government by a state media employee are linked to her arrest.

Cheng is the second Chinese-Australian to be arrested in connection with state secrets in the past two years. The period has been marked by rapidly deteriorating diplomatic relations between the two countries over the decision to ban Huawei from the 5G network, criticism of China’s human rights record and an inquiry into the origins of the coronavirus.

Fellow Australian citizen Yang Hengjun, who was also highly critical of the leadership of the Chinese Communist Party, was formally charged with espionage in August. Yang and the Australian government have strongly denied the claims.

Yang now faces a closed-door trial and the prospect of between three years and life in prison under the espionage charges.

Cheng could face 10-years in jail if charged and convicted under articles 110 and 113 of China’s criminal code, which includes “stealing, gathering, purchasing or illegally providing state secrets”.