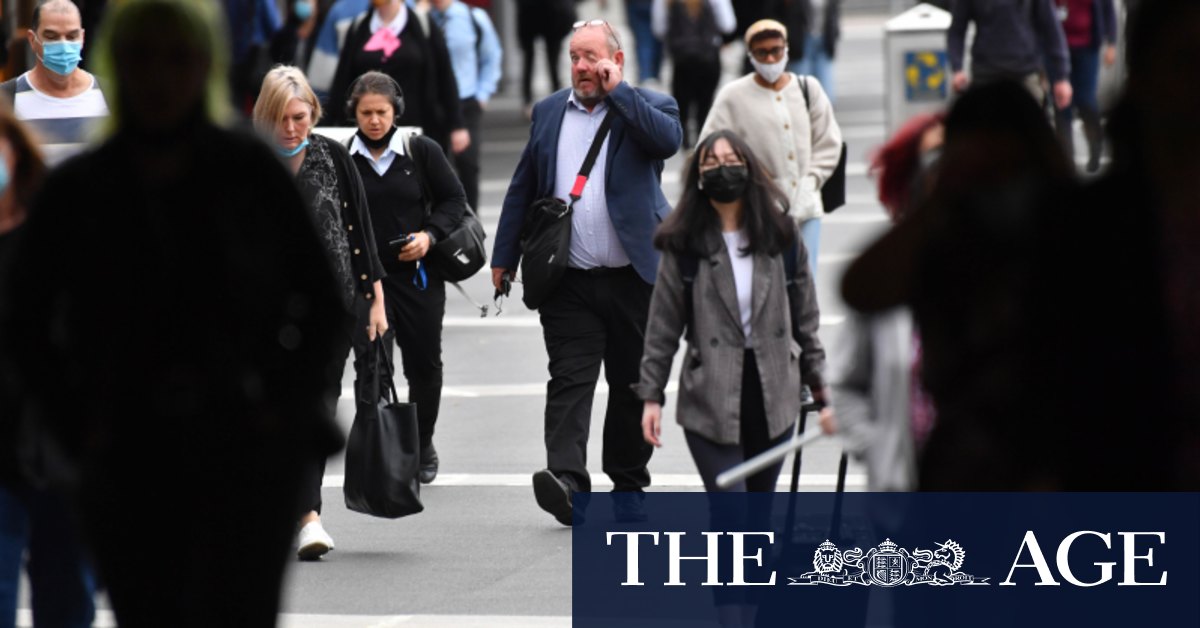 According to the council’s findings, 35 per cent of respondents said a new-found preference for greater flexibility, afforded by working from home, was behind workers’ reluctance to return to their offices. A much smaller percentage cited concerns about the safety of workplaces.

Last Tuesday, the Andrews government accelerated plans to allow up to 75 per cent of workers back to offices, but abruptly parked those plans the following day after a single positive case of COVID-19 was detected in a hotel quarantine worker.

On the advice of health officials, the government also reintroduced a requirement that masks be worn indoors – including in offices.

Victorian Chamber of Commerce and Industry chief executive Paul Guerra said the requirement to wear masks inside would be a significant deterrent to people wanting to work from their office desks.

In a separate survey conducted in July, 33 per cent of respondents told the Property Council workers were concerned about the safety of public transport. By January, that rate had fallen to 21 per cent.

In its latest survey, the Property Council asked members about their attitudes to changing work practices. Workplace safety concerns were nominated by 15 per cent of respondents, with another 20 per cent nominating government public health restrictions and lockdowns.

The Property Council’s Victorian executive director, Danni Hunter, said she expected more workers to return to offices after the end of school holidays.

“It’s pleasing to see that a consistent run of positive health results and the state government’s loosening of restrictions that have capped the number of workers permitted to return to a workplace, has resulted in more and more Victorians returning to the office,” she said.

“We commend the government for its safe and progressive steps to allow Victorians to reunite with their workmates since November last year.

“When public health advice has required it, that return has been paused, but for a reasonable and proportionate period before we’ve returned to the plan. This sensible approach has built an underlying confidence in the mindset of Victoria’s office community that they can safely return to their workplaces.”

Sydney’s office occupancy rate hit 45 per cent in January, while 80 per cent of workers in Hobart and Darwin worked from the office.