Expectant parents fired a cannon to celebrate their baby shower. It exploded and killed a guest

admin 3 weeks ago Latest News Comments Off on Expectant parents fired a cannon to celebrate their baby shower. It exploded and killed a guest 12 Views 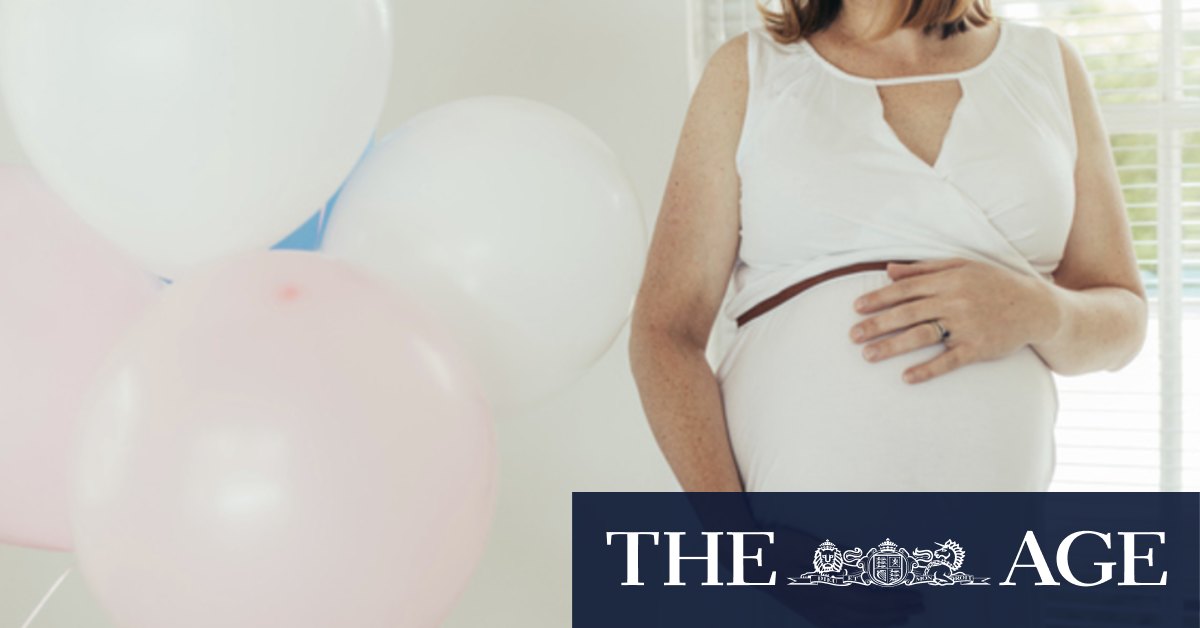 The homeowner had purchased the cannon at an auction and previously fired it on multiple occasions, MLive.com reported. Police described the device as similar to a “signal cannon,” which is often used as a novelty. The cannon should have set off a loud bang, a flash of light and a puff of smoke, police said.

The Michigan family was not attempting a gender-reveal stunt, police said, but the incident mirrored similar ill-fated events that have turned deadly and even started devastating wildfires.

As dramatic celebrations at baby showers and gender-reveal parties have grown increasingly common, the blogger who is widely recognised for starting the gender-reveal trend online has even urged people to abandon the showmanship in the name of safety.

Last year, a couple setting off a smoke bomb to reveal their baby’s gender ignited wild grasses inside El Dorado Ranch Park in Southern California, starting a fire that burned for more than a month and scorched 22,744 acres. It was the second fire started at a gender-reveal party in 2020, following one in Florida last April.

A Border Patrol agent similarly sparked a wildfire in April 2017 by firing a rifle at a target filled with coloured powder and the explosive substance Tannerite. The blast set nearby dry brush on fire, causing the Sawmill Fire that racked up $US8 million ($10.3 million) in damage.

Another gender-reveal party led to a plane crash when a pilot, intending to drop 350 gallons of pink water, flew too slowly and stalled the plane. The pilot was unharmed and a passenger suffered minor injuries. In Iowa, a family accidentally built a pipe bomb in an attempt to set off a blue-or-pink flash. When the bomb exploded, a piece of shrapnel struck the baby’s grandmother, instantly killing her.

Police are investigating whether the cannon that exploded in Michigan malfunctioned or if the blast was caused by user error.

“There may have been too much gunpowder in there – that’s what our bomb squad suspects, that that’s the reason the entire thing exploded,” Lieutenant Liz Rich, a police spokeswoman, told The New York Times.

Police said the investigation was ongoing and will be forwarded to the county prosecutor for review, MLive.com reported.

“He has left behind a loving family, countless friends and memories in all of our hearts,” his brother, Phil Silva, said on Facebook.

Previous Tesla electrifies bitcoin with $US1.5 billion bet, car payments pledge
Next Feeling ‘so lucky’ to be alive after receiving new melanoma treatment