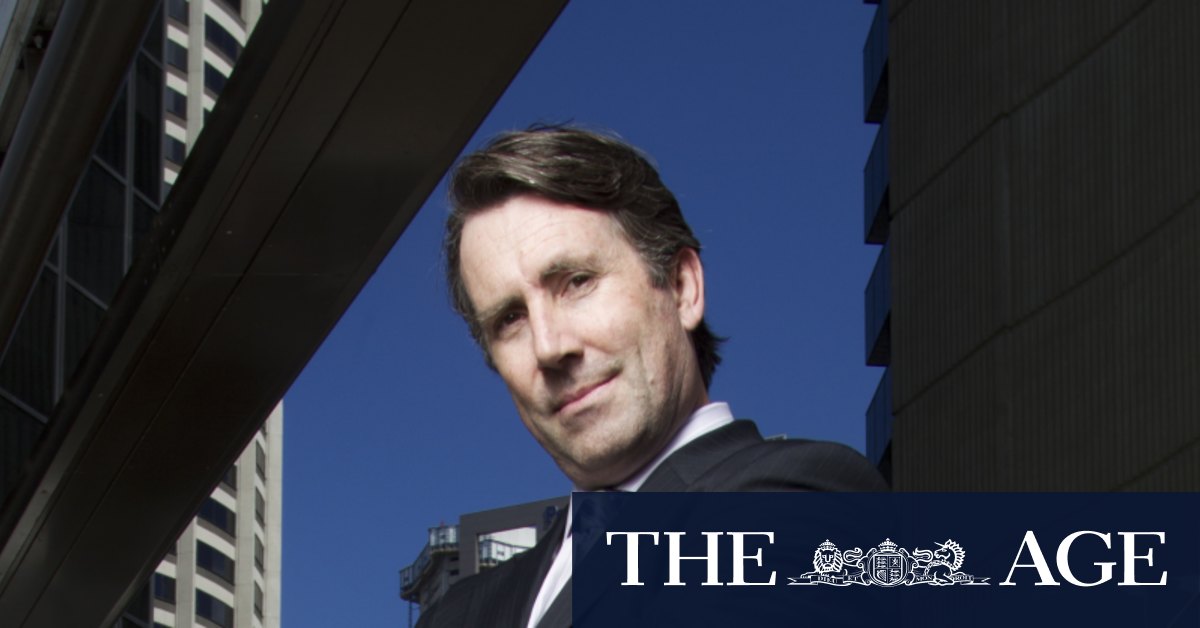 The wealth giant enlisted a team of accountants and lawyers last September to assist with a number of unsolicited offers to purchase its assets. US investment firm Ares is leading the pack after it offered a non-binding proposal to acquire 100 per cent of AMP for $1.85 per share in November.

Mr Beddow said AMP Capital has valuable assets, including its real estate and infrastructure portfolios, but added it was not easy to break up such a large financial company.

“It’s not like an industrial company where you can just sell that manufacturing plant and off it goes. There’s a lot of regulation around wealth, insurance, banking,” he said. “I think that’s part of the problem, it’s very, very complex.”

Morningstar analyst Shaun Ler said there had been “lots of noise with staff departures” following the sexual harassment scandal but added there was room for a turnaround.

“The majority of the attrition has been in the listed business, not so much the unlisted which is the true growth engine,” he said. “The long-term growth prospects are there.”

Morningstar currently has a “hold” recommendation on AMP and Mr Ler said Ares could revise its offer if it discovered hidden costs during its due diligence. “Anything below $1.70 would be unacceptable,” Mr Ler said.

Shareholders were looking for a “concrete answer” on the future of the company at the full-year results this Thursday, Mr Ler said. “Any uncertainty is not good.”

Previous Hype or holy grail: What’s driving the hydrogen rush?
Next Vocus back on takeover radar as Macquarie lobs $3.4b offer