‘More pros than cons’: Farmers ahead of divided Nationals on climate policy

admin 3 weeks ago Federal Politics Comments Off on ‘More pros than cons’: Farmers ahead of divided Nationals on climate policy 9 Views 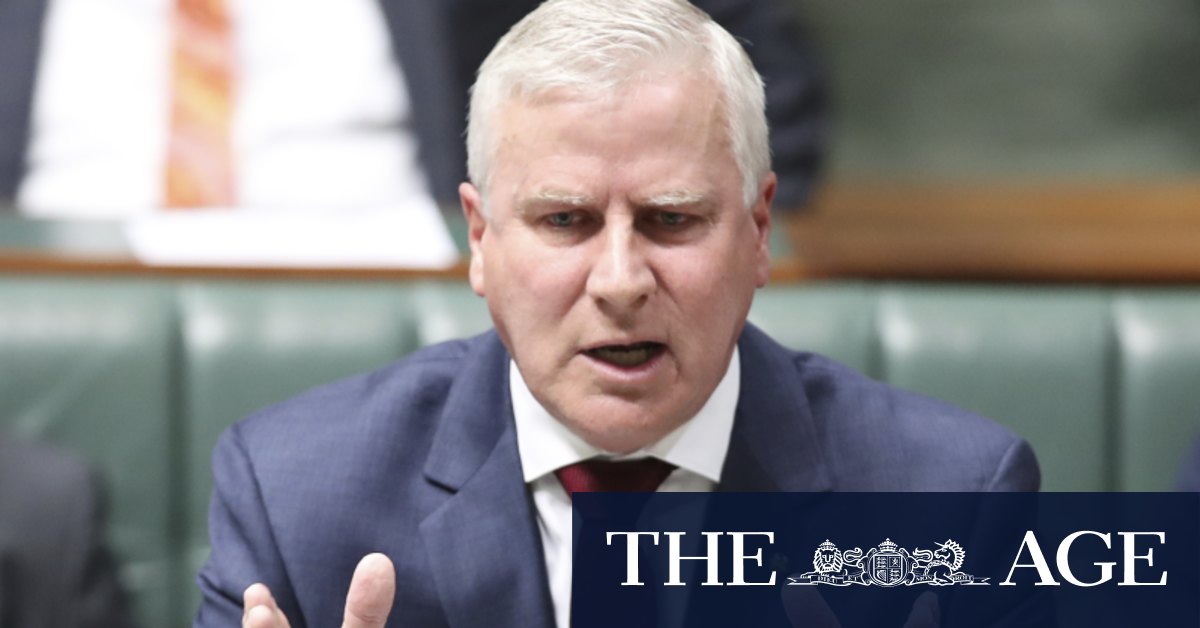 Mr McCormack’s suggestion to exclude Australia’s agriculture sector, which generates about 13 per cent of the nation’s emissions, from a reduction target is at odds with major industry bodies that are developing their own plans to reach net zero greenhouse emissions under ambitious deadlines.

Experts say emissions reductions targets will be necessary for the sector to maintain access to export markets that are including agriculture in their emissions deadlines, such as the European Union.

The National Farmers’ Federation has set a target for net-zero emissions by 2050. The red meat sector set a goal in 2017 to reach net zero by 2030, cropping representative GrainGrowers has endorsed the NFF’s plans and committed to develop a grain-specific target for 2030 within the next 18 months, and the pork industry aims to go beyond carbon neutrality as soon as 2025.

“Most multinational food companies operate in countries with climate targets that include agriculture,” Mr Blair said.

“Obviously they’re going to preference commodities that help them achieve their own targets.“

The controversy forms a familiar pattern where Mr Joyce and his backers test Mr McCormack’s mettle on right-wing causes as a proxy for support for his leadership.

Agriculture Minister and senior Nationals MP David Littleproud called for calm on Monday and argued that agriculture can prosper under the right climate policy settings.

“Agriculture can play a significant part but we need to see how we can get to net zero and who pays for it. Zealots from both sides have owned the debate and what we need is calm rational policy,” he said.

Previous COVID-19 vaccine certificates to be available online within days of immunisation
Next ‘We did everything we could’: League boss details battle to save ‘Wimbledon of surfing’