Pacific Islands Forum on brink of collapse over leadership dispute 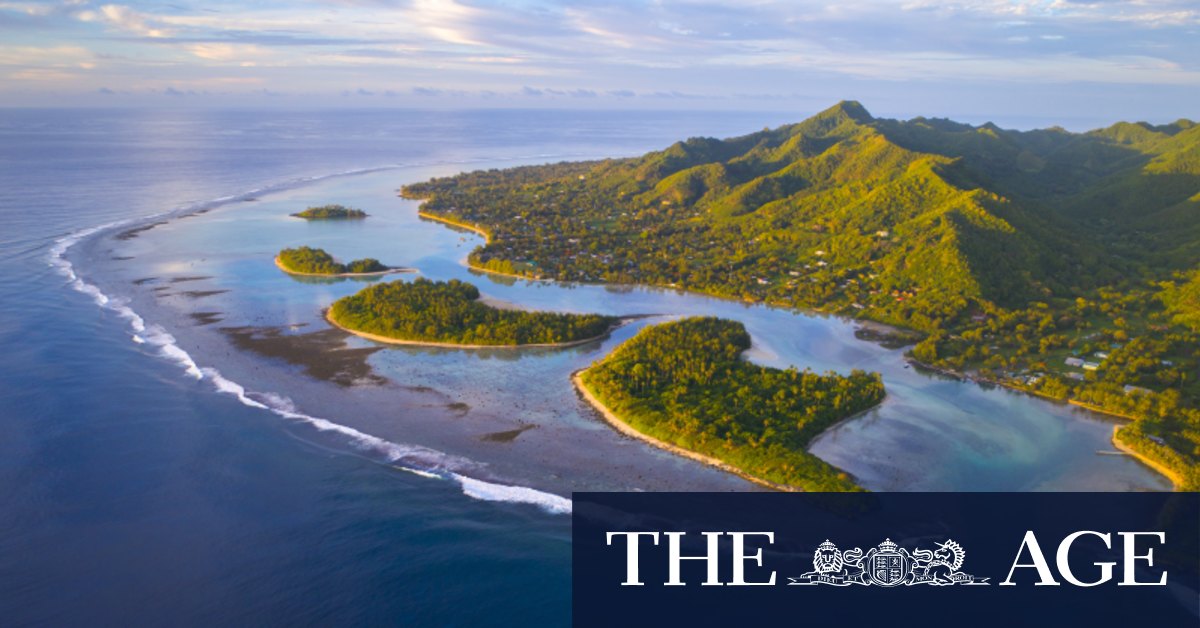 The PIF is a key forum for Australia and New Zealand to engage with Pacific island nations without having to compete for attention with the world’s major powers, the United States and China, and to drive action on climate change.

Micronesian states believed it was their turn to helm the PIF under a “gentleman’s agreement” whereby the three regions of the Pacific – Micronesia, Melanesia, and Polynesia – rotate the role of secretary-general, regional experts said.

There was now anger at Australia and New Zealand for failing to negotiate a compromise, with many believing Canberra voted for Mr Puna. The Australian government has not confirmed who it backed in the secret ballot.

The Micronesian states are meeting on Monday night, Australian time, to discuss the situation and Australian officials fear the four still in the forum – Marshall Islands, the Federated States of Micronesia, Nauru and Kiribati – will follow Palau’s decision to withdraw.

Government sources said Australia would try to convince them to stay in the tent but could not be heavy-handed.

It would still take up to a year for the countries to formally leave the regional body.

Senator Payne told Mr Aingimea Australia wanted to maintain unity in the region and now was not the time for it to fracture as it worked to recover from the global pandemic.

Australia would continue to work with the Micronesian group if it chose to pull out of the forum but Pacific unity would be more helpful, she said.

“There is no doubt, as one would expect in the Pacific, that this is the subject of robust contest and Micronesian leaders have expressed their concerns and their disappointment that the outcome was not for the candidate that they had supported,” Senator Payne said.

“Unity is very, very important in the Pacific right now. It will be a matter for those countries as to how they want to take that forward, but Australia wants to work in a constructive spirit and in a united spirit to address the challenges of 2021.”

Jonathan Pryke, director of the Lowy Institute’s Pacific islands program, said the Micronesians had been left “feeling very bruised after being shafted in the vote”.

Palau’s withdrawal from the forum was a “huge step” and below that, there had been controversy in the region over Fiji’s deportation of University of South Pacific vice-chancellor Pal Ahluwalia for what the academic says is revenge for blowing the whistle on mismanagement at the university.

“So the north is angry at the south, everyone is angry at Fiji, and Australia and New Zealand are copping it for not being able to navigate a better outcome for last week’s events,” he said.

“The image of Pacific regionalism has always been stronger than the reality … below the surface there’s always been a lot of tension in the region.”