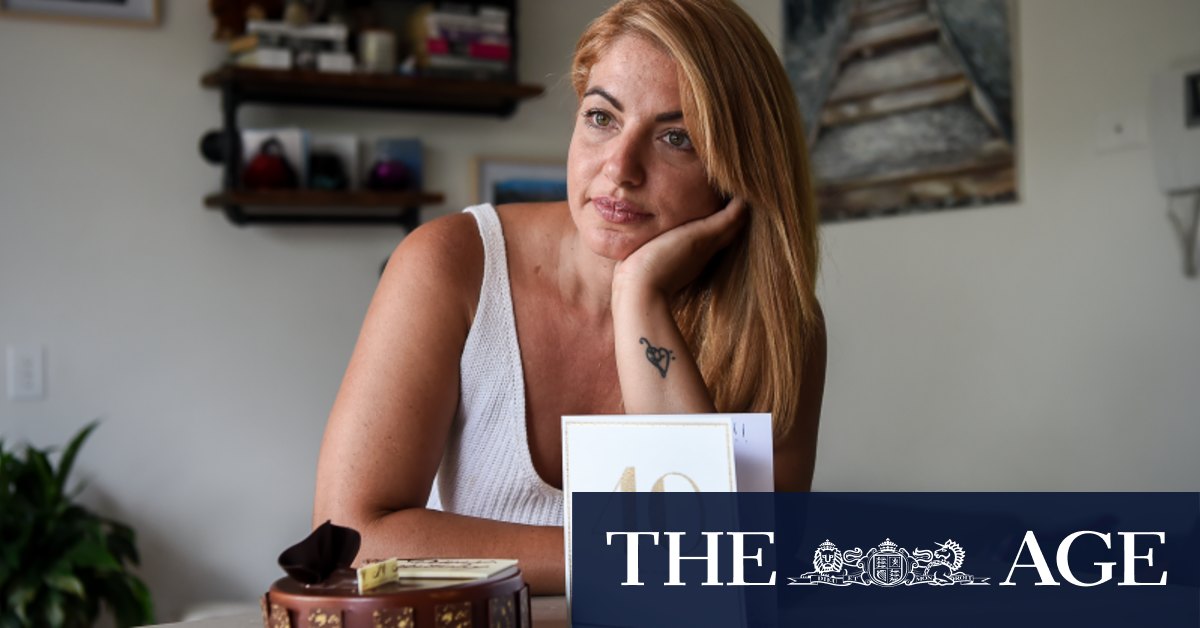 The new restrictions were announced after a 26-year-old hotel quarantine worker tested positive for the virus.

From 11.59 on February 3, masks became mandatory indoors and the 75 per cent return to work was paused.

A Health Department spokesperson said on Monday there were no time limits on the new restrictions.

COVID-19 response commander Jeroen Weimar said on Sunday he expected the 15-person cap on household gatherings to continue until the state recorded 14 days of no community transmission.

On Monday, there were 20 active coronavirus cases in Victoria, including two locally acquired cases.

The renewed restrictions have triggered confusion, chaos and last-minute changes for people with events already planned at houses.

“Everyone was really understanding but it was a bit unexpected,” Ms Andrews said.

“I think I was just too excited to be seeing everyone. I haven’t seen a lot of the people since we came out of lockdown, so there were a few tears … after the announcement.”

It was too late to cancel the catering for 30.

Ms Andrews chose to look on the bright side: “At least everyone’s got lunch the next day”.

When the restrictions eased to allow gatherings of 30 people a few weeks ago, he sent out notifications for a party on February 6.

But last week Leis had to tell everyone that his party was postponed.

“He was pretty upset, because he’s been waiting at least a month to have this party. Now he has to keep waiting,” Ms Laidman said.

Events outside of private houses are not affected by the rule changes, but people are still cautious.

Tammy Tempelhof from Elsternwick is nervous about her son’s upcoming bar mitzvah party this weekend. It had to be postponed in March last year.

The event can go ahead with masks and social distancing, but Ms Tempelhof is aware this could change over the next few days if case numbers rise.

“When the mask rule came in last week my son did say ‘is that my second party that’s going to be cancelled’. He was really sad,” she said.

“I’m hoping that because the Australian Open is going ahead that his party will go ahead as well. But we’re having to downplay the excitement and build-up of the whole thing in case it gets cancelled.”

Weddings at venues can also go ahead, but celebrants say brides and grooms to be are wary.

Celebrant Michael Treacy said these are uncertain times, “especially for couples who want to plan a large wedding”.

“Some couples have just decided to downsize and others are more nervous about making that commitment right now,” he said.

“For those who are just looking to tie the knot in a legal wedding, there doesn’t seem to be a problem. There is more uncertainty for the wedding venues as they cater mainly for full size events of 50 or more.”