Breaking News
Home / Sport / ‘You could have Rolex being shouted out’: Sponsors could replace ‘out’ calls

‘You could have Rolex being shouted out’: Sponsors could replace ‘out’ calls

admin 3 weeks ago Sport Comments Off on ‘You could have Rolex being shouted out’: Sponsors could replace ‘out’ calls 13 Views 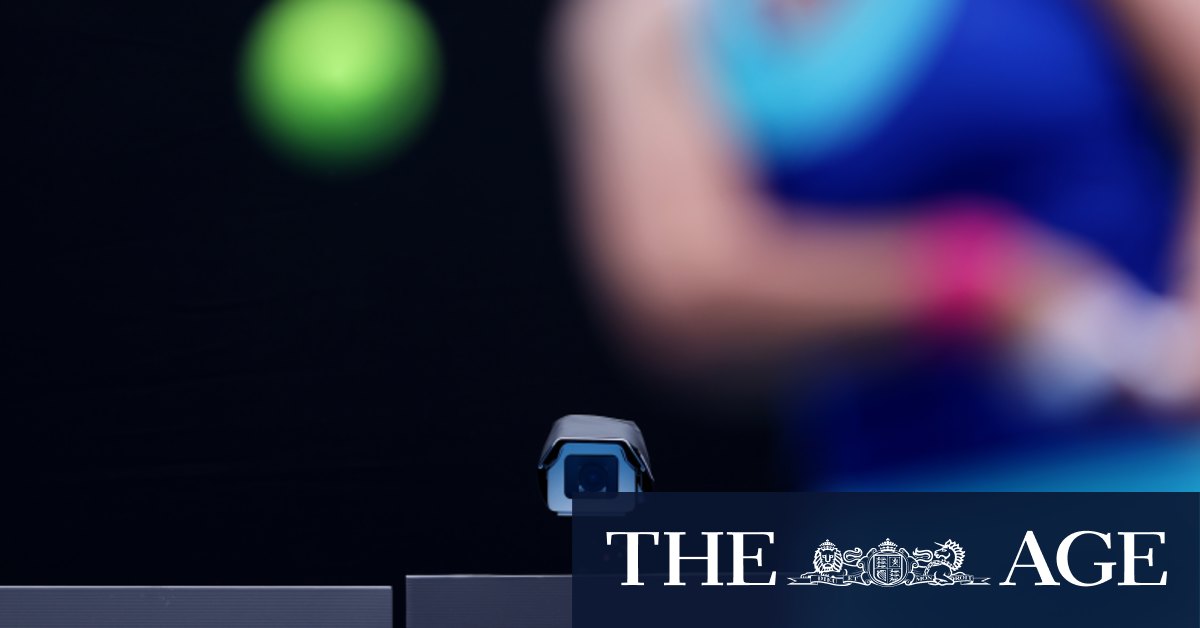 “The capacity is unlimited. It can be bespoke, determined by the tournament. There’s even been some discussion about sponsors names, rather than the out call. That’s worth exploring as well. It’s quite interesting,” Figueiredo said.

“You could have ‘Ralph Lauren’ being shouted out. That might wind a few people up after a while. It’s certainly a possibility, yeah.”

While Figueiredo doubts any of the four grand slams would adopt such a policy given the enormous sponsorship deals they already attract, Challenger tournaments and low level ATP and WTA events do not have that luxury.

If tournament organisers are struggling to make ends meet, Figueiredo believes the sale of “out” and “fault” calls could be a game-changer.

“With the fact that the system is automated, the bounce points go to [advertising] boards more regularly now,” he said.

“Again, there is more sponsorship time from that. Equally, tournaments are trying to take advantage of every aspect and the actual audio sounds have also been discussed.

“You will probably find the more traditional events such as the slams will stick to “out’ and ’fault” but you never know. A slightly more flexible tournament, I think, is more likely to give it a go and have “Ralph Lauren” or “Rolex” shouted out throughout the match.”

Figueiredo believes the new live line-calling is here to stay.

The 12-camera set-up – which only requires human intervention when there is a foot fault – eliminates almost all possibility of error, as players no longer have to tactically decide when to use challenges.

“Everyone has been generally positive. Initially it was obviously new but (players) have become more comfortable with it – they have done now this is the second grand slam it has been in place. It’s just becoming part and parcel with tennis, just like the electronic challenge system that came in 15 years ago,” he said.

“I think you will find with these sort of things and the world of professional sport where the stakes are so high, accuracy and fairness tend to have the final say. That’s what this system does provide. We will see how things play out but hopefully, moving forward, we can deliver it and it can continue to be a success.”

Representatives from the ATP and WTA were contacted for comment but did not respond at the time of publication.