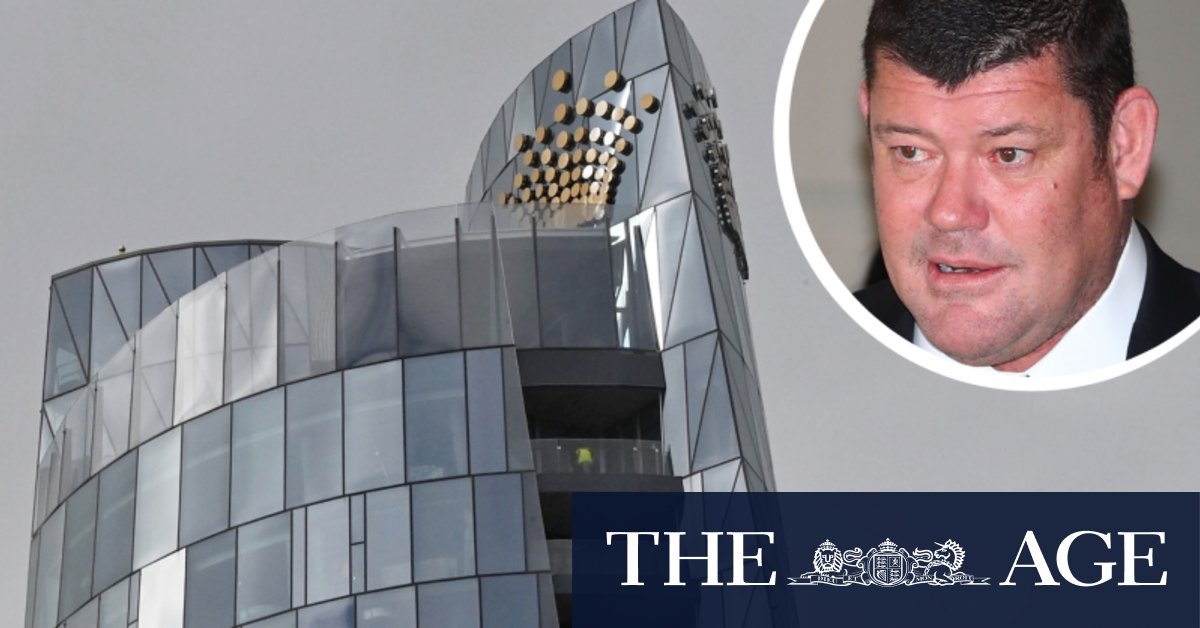 The Andrews government has yet to appoint a commissioner to lead the review, which it announced in December. It hopes the regulator’s probe will be completed this year.

The Victorian government made no comment on Tuesday night about the findings of the NSW inquiry.

The Bergin report found the company “disregarded” the welfare of its staff who were detained in China, accused of illegally promoting gambling in a country where it is illegal to do so. It also said the casino had partnerships with “junket” tour operators linked to organised crime.

The inquiry was triggered by a series of reports by The Age and 60 Minutes, which were repeatedly referenced in the report as evidence of Crown’s misdemeanours.

Crown vociferously denied reports and paid for full-page advertisements in major newspapers describing the reporting as “unbalanced and sensationalised”.

“Any applicant for a casino licence with the attributes of Crown’s stark realities of facilitating money laundering, exposing staff to the risk of detention in a foreign jurisdiction and pursuing commercial relationships with individuals with connections to Triads and organised crime groups would not be confident [of holding a casino licence],” Commissioner Bergin said in her report.

“These facts and the stark realities expressed so baldly may also suggest that it is obvious … Crown is not suitable to be a close associate of the licensee.”

Commissioner Bergin, whose recommendations are not binding and will be considered by NSW gambling authorities next month, wrote that Crown would need to reform its governance if it wanted to open its Barangaroo casino.

Crown was set to open the gaming floors of its $2.2 billion resort in late December, but the NSW regulator blocked it from starting gaming operations after the group admitted to the inquiry that criminals probably laundered money at its Melbourne and Perth casinos.

A spokesperson for the Victorian government said: “The Victorian regulator will carefully consider the findings from the final Independent Liquor and Gaming Authority inquiry as they relate to Crown’s operations in Victoria.”

The NSW report states Crown contributed about $1.4 billion to the Victorian government’s revenue base since 2014. Premier Daniel Andrews has consistently emphasised the economic value of the casino, which is the largest single-site employer in Victoria.

“As a Victorian, I feel embarrassed it took NSW to do this when it was under our nose,” Reverend Costello said, arguing the state government had a “cosy” relationship with Crown.

Shadow gaming minister Steph Ryan said it was a “matter of public record that Crown has donated significant sums of money to the Labor Party and his former media spinner now works at Crown” – a reference to Mr Andrews’ former senior adviser Chris Reilly, who left the Premier’s office to become a Crown general manager in 2018.

The NSW report examined instances of money laundering that occurred at the Melbourne casino, including an alleged transaction by Roy Moo detailed in a report in The Age.

“It is beyond doubt that there was a failure to protect Crown and the licensee in Melbourne from being exploited by money launderers. Had Crown reviewed the accounts properly in 2014 and/or prior to their closure in 2019, steps could have been taken to protect it from such exploitation.”

The report states its findings “expressed so baldly … may also present as an irresistible death knell for the Crown board’s continued existence as it is presently constituted”.