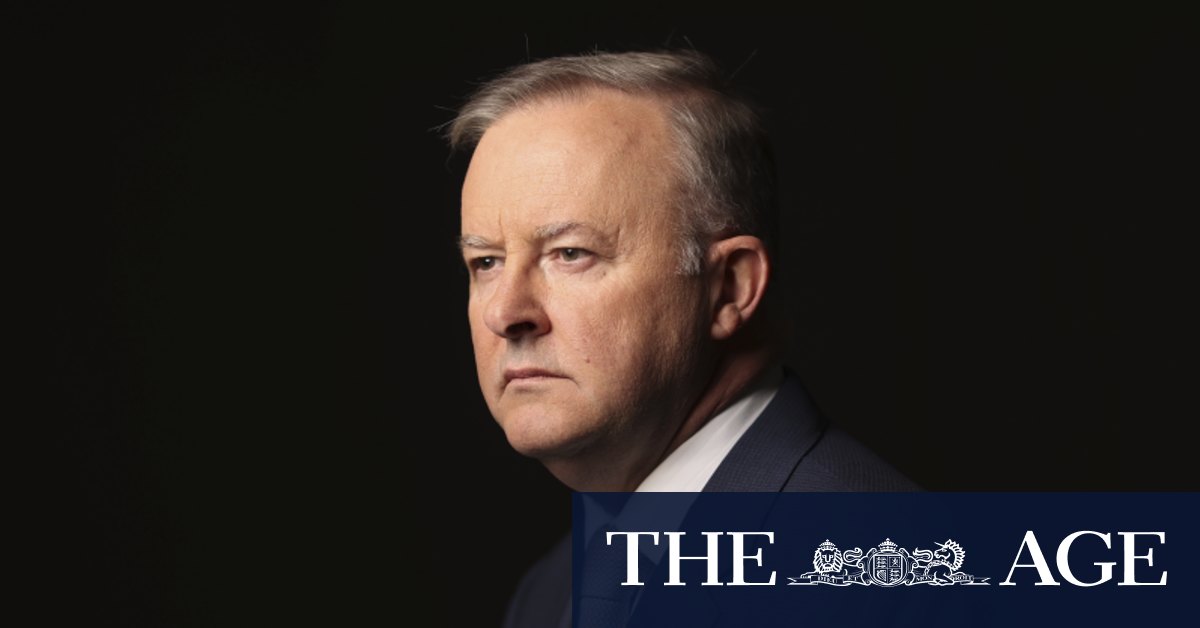 “Amid the darkest days of the pandemic, one of the most confronting revelations was how many workers – casuals, contractors, gig workers – had no right at all to paid sick leave,” Mr Albanese will say, according to a draft of his speech.

“That’s why a Labor government that I lead will work with state and territory governments, unions and industry to develop portable entitlements for annual leave, sick leave and long service leave for Australians in insecure work.”

Employers will also be forced to offer permanent work to any staff member after two years or two fixed-term contracts in the same job in a row and “job security” will be enshrined as an objective of the nation’s workplace laws, Mr Albanese will propose.

All workers on a worksite will have to be paid the same for the same job regardless of their employer and the national industrial commission will get the power to award independent contractors the same rights as employees.

The raft of changes will not hurt businesses, Mr Albanese will say, arguing it will improve relationships between workers and bosses, who would have an incentive to provide secure work in order to win government contracts.

“Good employers give their workers security and a fair day’s pay for a fair day’s work,” his draft speech reads.

And Mr Albanese will also pledge to abolish the union-busting Registered Organisations Commission and Australian Building and Construction Commission, two union goals Labor took to the 2019 election that the Coalition has previously criticised as bowing to lawbreaking unions.

Using government procurement to try to drive policy objectives has also historically been criticised as preventing the public service from finding the best provider for the job and increasing costs to the taxpayer.

The Morrison government’s industrial overhaul also contains measures the government says will help create secure jobs, including steps to let part-timers take on more hours without being paid overtime, a new definition for casual work, and a right for casuals to convert to permanent jobs.

But One Nation’s industrial relations spokesman Malcolm Roberts said the government’s plan “could directly hurt everyday Australians and many Australian businesses” in a submission to a Senate inquiry on the bill and said the party would not vote for it as it stands.

Senator Roberts has laid out a list of demands including the government abandoning its planned changes to the “better off overall test” for the approval of enterprise agreements and committing to a root-and-branch overhaul of workplace law in two years.