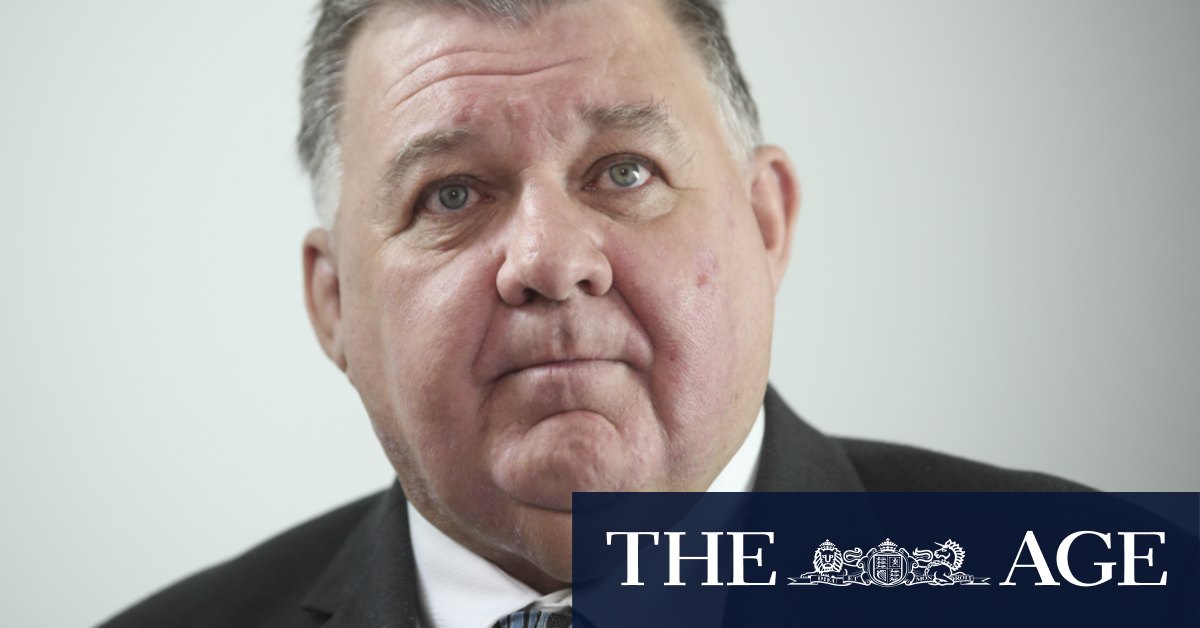 However, Mr Kelly confirmed he had removed one post at Facebook’s request after the company complained it was at odds with World Health Organisation advice. He said Facebook had also flagged two other posts on his page with warning labels.

The deleted post related to an August press release, shared by Mr Kelly on his page, by Sydney gastroenterologist Dr Thomas Borody advocating the use of a “triple therapy” of drugs ivermectin, doxycycline and zinc as a treatment for COVID-19.

“If I post legitimate comments from a highly qualified medical practitioner, I don’t think Facebook should take that down,” Mr Kelly said.

In December, Facebook announced it would start removing false claims about COVID-19 vaccines that had been debunked by public health experts, including conspiracy theories such as that the vaccines contained microchips, or were being tested on people without their consent.

Facebook’s updated policy guidelines now make clear that, for the duration of the pandemic, it will ban false information about vaccines in general, including that vaccines cause autism or Sudden Infant Death Syndrome.

The ban will also extend to a broader range of COVID-19 specific misinformation, including claims such as “Wearing a face mask doesn’t help prevent the spread of COVID”, “Social distancing does nothing to reduce COVID in the community” and “COVID tests come pre-infected with the disease”.

“We will begin enforcing this policy immediately, with a particular focus on pages, groups and accounts that violate these rules,” Facebook Vice President of Integrity Guy Rosen said in a blog post on Tuesday. “We’ll continue to expand our enforcement over the coming weeks.”

Chris Cooper, chief executive of responsible technology advocacy group Reset Australia, said the move was a “clear sign” Facebook had failed to adequately combat the proliferation of misinformation on its platforms.

“It is now a year into the pandemic and misinformation is as bad as its ever been on the platform,” Mr Cooper said.

He said it was not clear whether Mr Kelly would fall foul of Facebook’s updated policy.

Mr Kelly has used his Facebook page, where he has more than 80,000 followers, to campaign for the use of drugs like ivermectin and hydroxychloroquine as a treatment of COVID-19, often posting multiple times per day.

He has also questioned the prevailing medical advice on the use of masks, often linking to non-peer-reviewed studies questioning their efficacy in preventing the spread of COVID-19.

“Forcing children to wear masks is causing massive physical and psychological harm that can only be defined as child abuse,” Mr Kelly wrote in one post on Facebook.

His actions drew widespread media coverage last week after he clashed with Labor frontbencher Tanya Plibersek in the corridors of Parliament House, where she accused him of spreading “crazy conspiracy theories”. Mr Kelly subsequently issued a statement of support for the government’s vaccine rollout after being privately reprimanded by Prime Minister Scott Morrison.