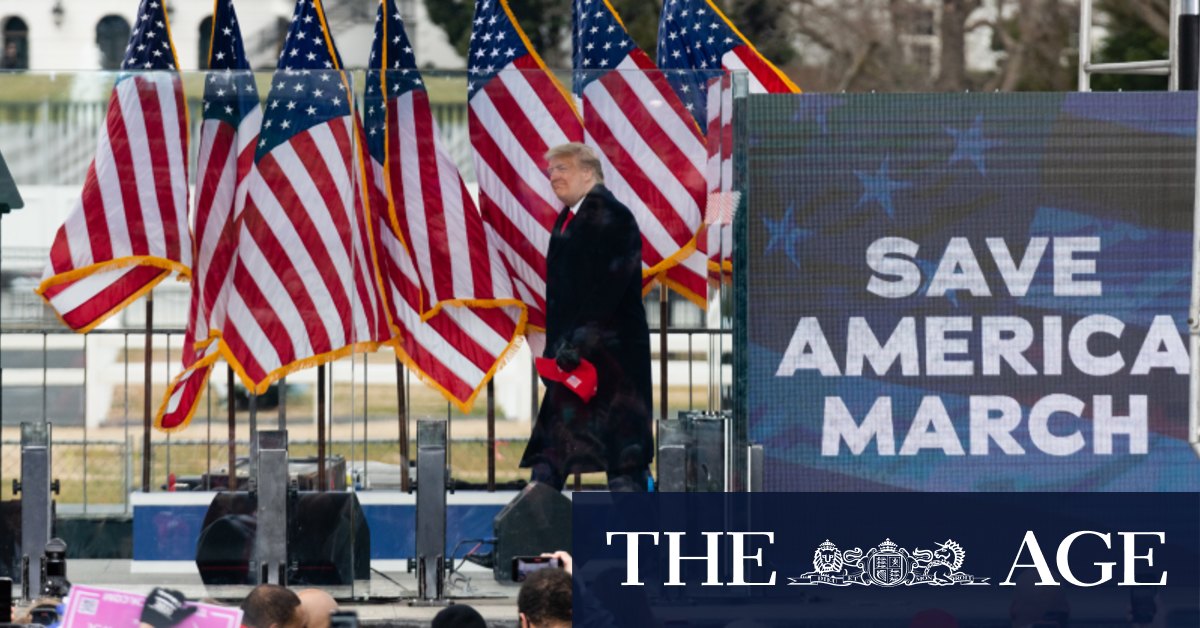 Senators plan to allow up to four hours of debate between the managers and defence team on the question that has loomed over the proceedings — whether a former president can be tried by the Senate for high crimes and misdemeanours. No former president has ever been, but the Senate did try a war secretary in the 1870s after he left office.

If a simple majority of senators agree to move forward, as expected, the main part of the trial begins.

Thursday to Saturday or Monday: 16 hours of oral arguments per side.

The prosecution and defence each have up to 16 hours to present their cases, starting at noon Wednesday under the terms of the deal reached by Senate leaders Chuck Schumer, Democrat, and Mitch McConnell, Republican.

“The structure we have agreed to is eminently fair,” Schumer said Monday. “It will allow for the trial to achieve its purpose: truth and accountability.”

Neither side is expected to take the fully allotted time.

Sunday to early the following week: Senators’ questions, a possible debate over witnesses and possibly a verdict.

The sequence of what happens next is less certain.

Senators will be allowed at least a day to question the prosecution and defence after they present their cases once their opening presentations conclude.

This time, senators will give the House managers the option to debate and vote on calling witnesses. It is unclear if they will avail themselves of that option.

Trump declined last week to accept the Democrats’ offer to testify voluntarily at his trial, but the managers have yet to decide whether they will try to subpoena him or any other witness. Doing so could bolster their case, but Democrats are also eager to quickly resume their push to pass the Biden administration’s $1.9 trillion coronavirus relief package.

Whenever the witness question is resolved, the trial will conclude with closing arguments and a final, up-or-down vote on whether to convict Trump.

Previous Back up your irreplaceable data before it’s too late
Next ‘Never Again’: Tory MPs vow rebellion over anti-genocide law aimed at China