No law to set target: Ministers stare down Nats’ complaint on carbon

admin 3 weeks ago Federal Politics Comments Off on No law to set target: Ministers stare down Nats’ complaint on carbon 9 Views 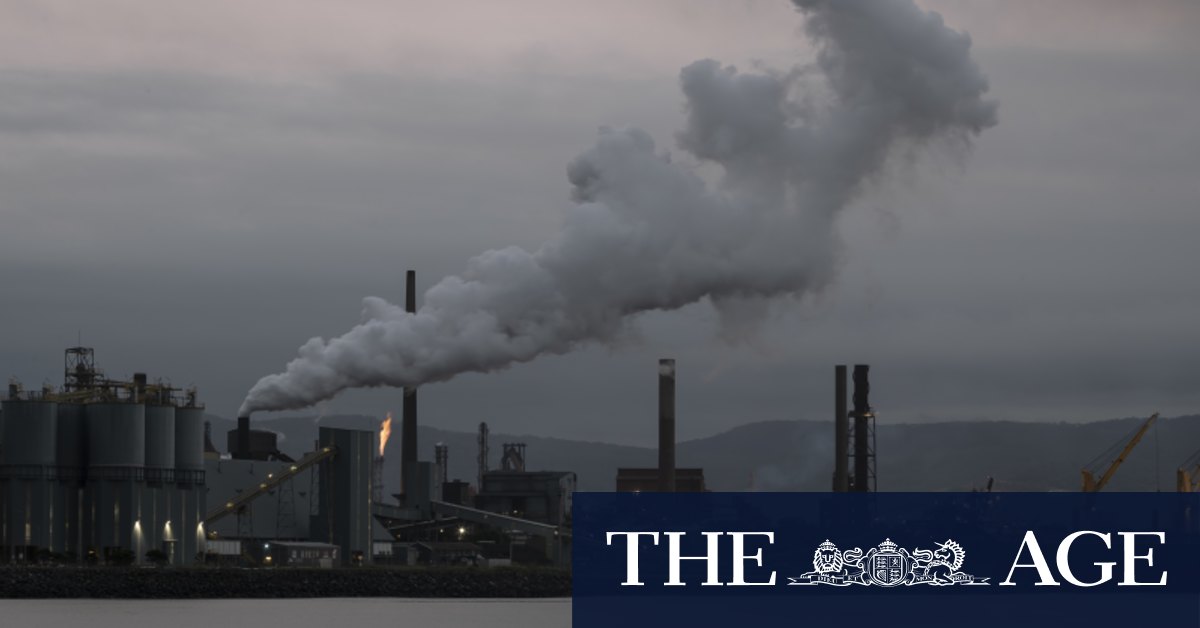 “If you don’t have a legislated target built into the system then the private sector won’t risk capital to hit the target,” said Professor McKibbin, a former Reserve Bank board member.

“You need a target at the core of policy, but it has to be measured over the long term as an average over time.”

“The more specific the government can be the better, and a net zero target by 2050 is something many, many of our members have said they are happy for us to advocate for,” he said.

United Nations secretary-general Antonio Guterres this week told member nations “the drive to net zero emissions must become the new normal for everyone, everywhere” and said the target had to be backed with credible plans to achieve it.

The moves put Prime Minister Scott Morrison on notice about the unrest within the Nationals over his declaration last week that the government would “preferably” set a target of net zero by 2050.

The government’s current stance is to reach the net zero goal sometime between 2050 and 2100, a position seen as inadequate by European leaders who argued against Mr Morrison speaking to a London climate summit in December.

Senator Canavan, a former resources minister, said he would vote against a net zero target for 2050 because it would cost too much to achieve. Senator McKenzie, a former sports minister, also warned against the target but acknowledged it might not come to a vote.

Mr Joyce, who was Nationals leader and deputy prime minister for two years, said he was willing to cross the floor on the issue.

But Environment Minister Sussan Ley played down the prospect of a vote in Parliament to put the target into law, the point at which Nationals might cross the floor.

“I don’t know whether it’s appropriate for it to be legislated – if it is, it is, and we will work through that along the way.”

Others within the government said Mr Morrison did not intend to legislate the target and had already ruled out a scheme that imposed a burden on regional Australia, the issue that sparked the backbench concerns.

One of the key questions is whether to include farming in the target, but Ms Ley signalled on Tuesday the Nationals could not expect the sector to be totally exempt from policies to cut emissions.

“Agriculture needs to be at the table for the discussion,” she said, adding that many farmers were already reducing their emissions.

“They’re not on the back foot. They’re well and truly on the front foot,” she said.

The unrest within the Nationals’ backbench – no ministers joined the calls – sends another warning shot to party leader and Deputy Prime Minister Michael McCormack after complaints that he does not stand up for the Nationals against Mr Morrison.

Mr Guterres said net zero must be a focus for every country, company, city and financial institution, as well as key sectors such as aviation, shipping, industry and agriculture.

“The world remains way off target in staying within the 1.5-degree limit of the Paris Agreement,” he said.

“The global coalition for net zero emissions needs to grow, to cover more than 90 per cent of the emissions. This is a central objective for the United Nations this year.”

Mr Reed said it was a widely held view among Australian businesses that not only would the private sector be better able to plan and allocate resources with a clear target, so would federal government agencies such as the Clean Energy Finance Corporation.

Professor McKibbin also said a market mechanism, in the form of either a carbon tax or emissions trading scheme, would be required to give polluting industries the means and flexibility to switch to lower emissions systems and comply with the target.

“But a safety valve is required. You have an institution called a carbon bank that can issue permits to stop the costs of emissions rising above a threshold,” he said.

”The scheme has to have credible flexibility, like the way we run monetary policy where a carbon bank has a mandate to smooth costs and monitor what is happening in the economy and inform the market – so industry can change the way they generate or use energy.“