Pub arising from ashes the city star of hotel activity 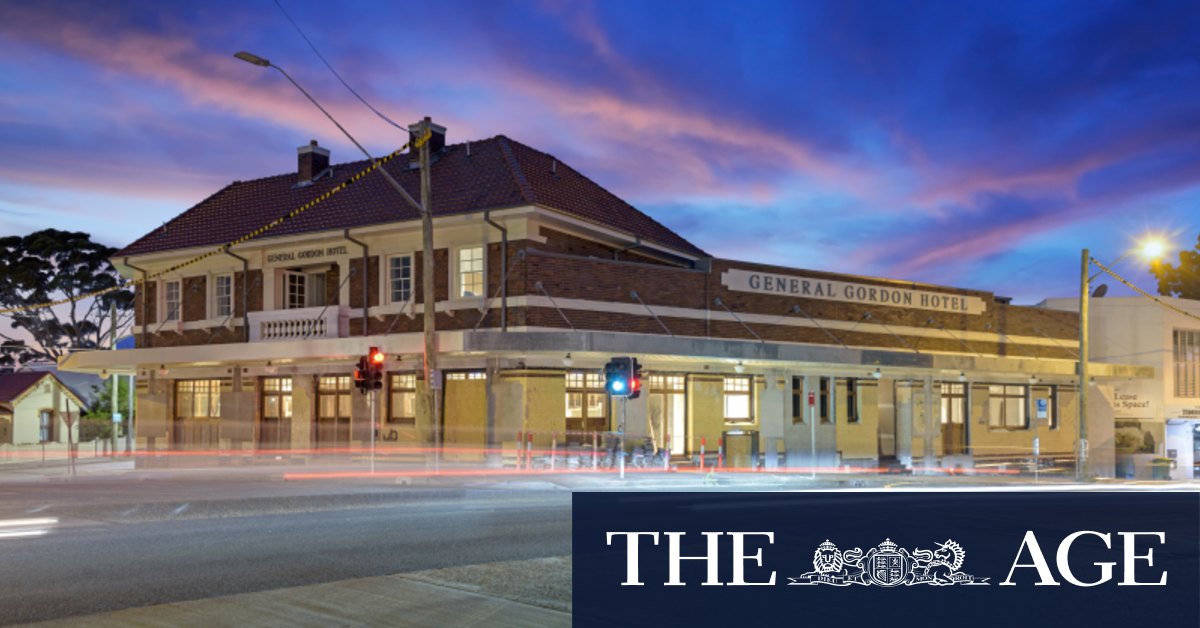 Mr Jolliffe said, barring any unforeseen circumstances, the next two years “will see the greatest period of market activity on record” for the pub sector.

JDA Hotel’s founder and chief executive John Feros said the group had a long and “favourable” association with the hotel.

He said the group was excited about the magnitude of not only the rebuild, but also the vast potential in the area with its substantially enhanced transport services.

For the pandemic-hit hotel sector, demand remains strong for local and regional areas as people holiday at home.

To take advantage of the domestic-based visitor, a private family is selling Ibis Styles hotels in Tamworth and Cairns, with suggested price expectations of about $20 million-plus.

CBRE Hotel’s Wayne Bunz and Hayley Manvell have been appointed to market the properties in-one-line or individually. It follows the sale last month of the Reef Plaza in Cairns for about $12 million through CBRE.

Mr Bunz and Mr Manvell said while the assets were operated under a franchise agreement with Accor Hotels, vacant possession was available, opening the door for owner operators or investors to re-brand and re-position the assets.

“Hotels in regional and leisure locations have certainly been the beneficiary of strong domestic travel, especially in drive-to locations,” Mr Bunz said.

“The Ibis Styles properties have the added benefit of being situated in strong regional towns which have diverse economic bases and are the regional centres for their respective areas.”

For developers, a land bank worth about $20 million has been listed in Sydney’s west near to the new third airport under construction and the booming industrial property heartland.

Known as the Daniel Thomas Plaza, at 6-10 Mount Street, the 8059 square metre corner block with three frontages to Mount Street, Ralph Place and Zoe Place is zoned mixed use and being sold by the receivers and managers Grant Thornton.

They said the site in a developed commercial centre allows for an array of uses suitable for occupiers, investors, land bankers, build-to-rent operators and developers.