‘That’s what is failing’: Call for refocus in Qld youth justice debate

admin 2 weeks ago National News Comments Off on ‘That’s what is failing’: Call for refocus in Qld youth justice debate 8 Views 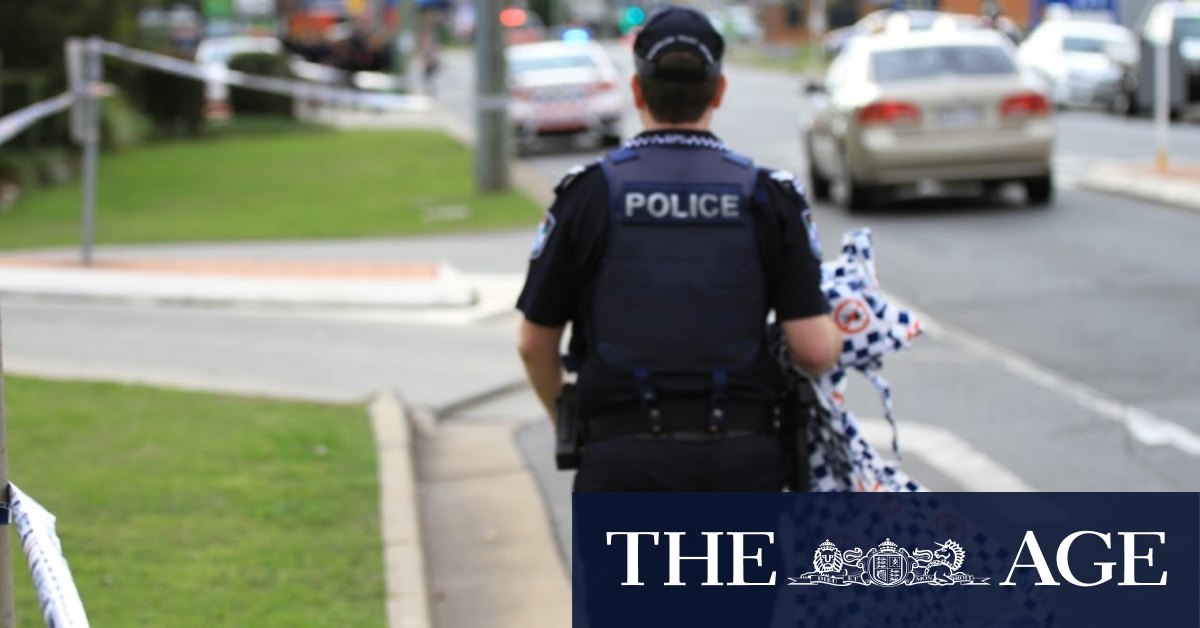 “It may look good on paper – it may look like the government is cracking down – but really, it is just completely taking the context out,” Professor Walsh said. “It’s a misallocation of resources, and also attention. The attention should be on the child protection system … that’s what is failing.”

Professor Walsh said many offenders were victims of crime themselves and had other complex problems, including mental and physical health issues, difficult home lives, and disengagement with school and work.

A 2019 Youth Justice Department census of 1846 young people found 63 per cent had been affected by family and domestic violence, with 14 per cent under a child protection order, and 59 per cent of Aboriginal and Torres Strait Island descent.

“Lots of kids break curfew [at the moment] because they are not safe,” Professor Walsh said of the GPS proposal.

She also pointed to the 2018 report of former police commissioner Bob Atkinson into the youth justice system, the “four pillars” of which included early intervention, keeping children out of court and custody, and reducing reoffending.

“The conclusion of that was the opposite of what was done today,” she said.

“It’s prevention that works,” he said, pointing to examples such as the government’s Transition to Success program.

While the government was seeing “early results” from a $550 million investment last year into early-intervention programs, Ms Palaszczuk said the “fundamental principle” of youth justice needed to be protecting the community.

Asked if there would also be any changes to the child protection system, Ms Palaszczuk deferred the question to Youth Justice Minister Leanne Linard and said she had to be careful not to identify any of the “very small cohort” of young offenders known to Child Safety.

LNP leader David Crisafulli said his party would not “stand in the way” of the government’s plan, but added that he would continue to push for the return of “breach of bail” as an offence.

The Greens’ Maiwar MP, Michael Berkman, called on the government to rethink the “punitive” reforms and instead raise the age of criminal responsibility to at least 14, along with funding for evidence-based, culturally appropriate community support services.