As cases of illegal dumping pile up, Labor calls for kerbside collection

admin 3 weeks ago National News Comments Off on As cases of illegal dumping pile up, Labor calls for kerbside collection 9 Views 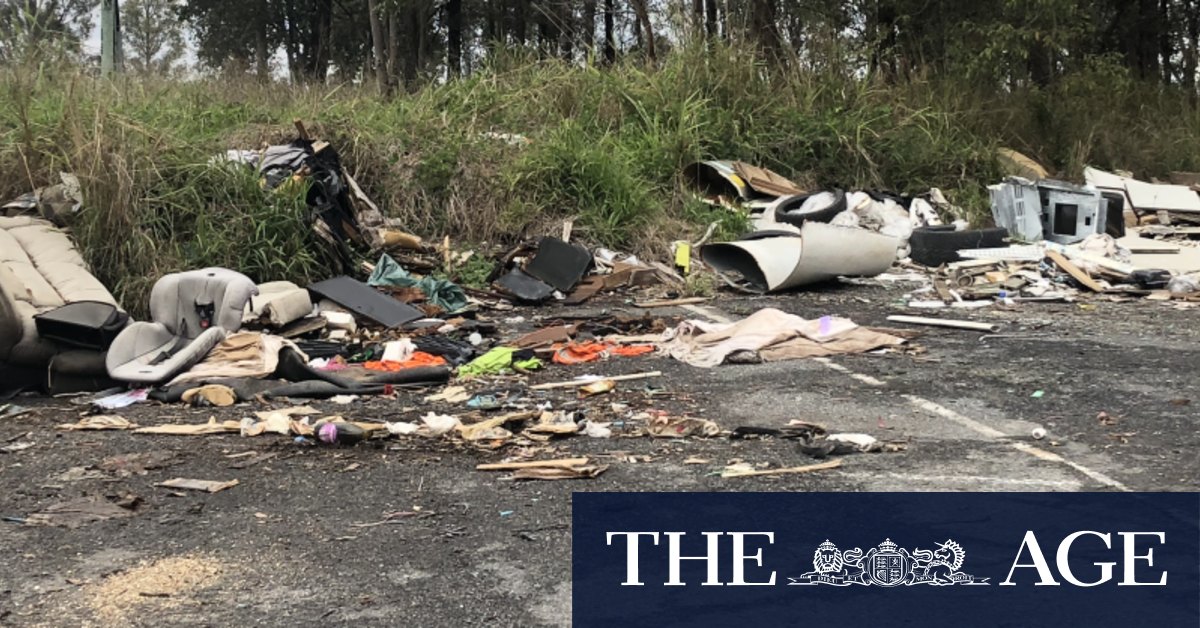 At Tuesday’s council meeting the suburbs where illegally dumped material has been collected since last April was made public.

Forest Lake ward councillor Charles Strunk – who represents parts of Inala, Doolandella and Forest Lake – said few of his residents owned a trailer, many rented their homes and most relied on the council’s cancelled kerbside collection.

“They don’t have space to store the trailers because the blocks are so small.

“Cancelling kerbside collection has been a major, major thing for us.”

He said in Inala people dumped in spaces that “were hidden away”.

After the council cancelled kerbside collection, it gave 10 dump vouchers to people who rent.

“First of all, they [renters] have only recently been given dump vouchers,” Cr Shrunk said.

“But what happens is that renters move out, they dump the stuff and then they leave.”

Cr Marx said the council spent $800,000 every financial year to remove illegally dumped material, money that “could be invested in infrastructure such as footpaths, parks and roads”.

“To deter illegal dumpers, we have also implemented a range of high-tech cameras that are installed in hotspots and are rotated to different locations,” she said.

“The comments made by Labor councillor Charles Strunk are politically motivated and factually incorrect.

“An extra booklet of 200 waste vouchers has already been given to the Forest Lake [council office], so they have been issued 400 vouchers since July 1, 2020. There simply is no shortage of waste vouchers.”

Cr Marx said kerbside collection were not cancelled but on hold.

“They will return when it is economically viable to do so.”

“I think if you asked anyone on the street, they would say yes, it’s time they came back.”