admin 3 weeks ago National News Comments Off on Curriculum strong on Indigenous heritage but weak on Western tradition: paper 9 Views 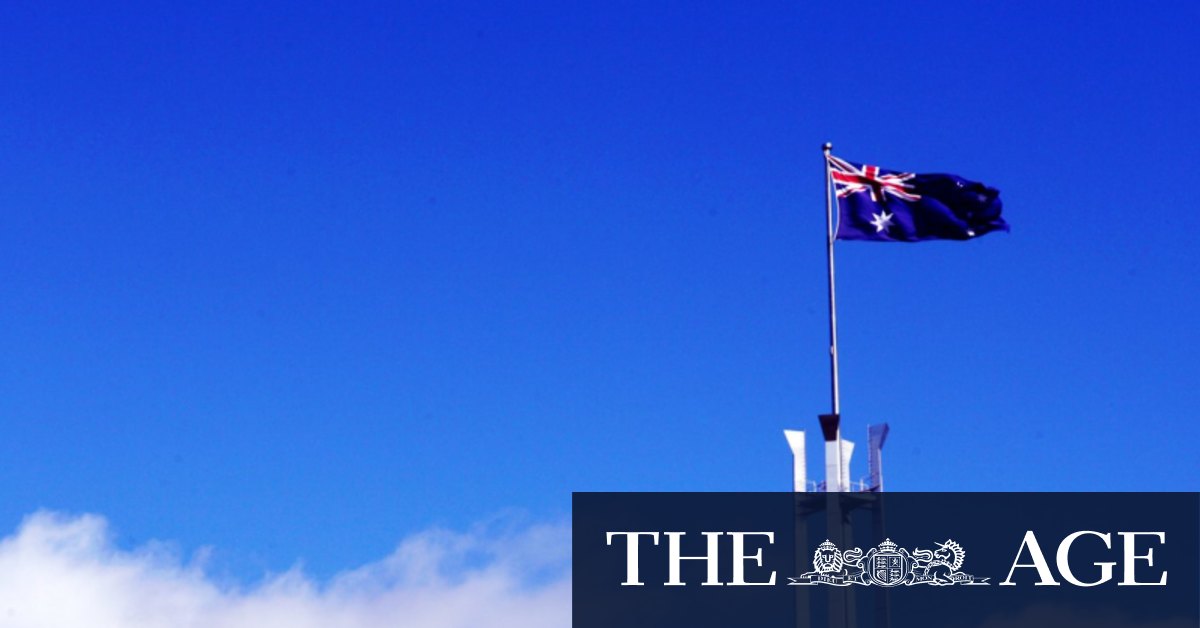 The national curriculum, implemented in 2015, is to be reviewed periodically. The first of those reviews is under way, and Dr Mueller said it was an opportunity to recast civics and citizenship as the guiding theme that unified all the different subjects and made it “truly, distinctively Australian”.

At present, the curriculum has three cross-curriculum priorities, which are woven into all subjects; Indigenous histories and culture, Asia and Australia’s engagement with Asia, and sustainability.

But Dr Mueller said civics and citizenship were tucked into social sciences rather than being a “major integrating theme”.

“We get it really right in terms of understanding how important culture and tradition are for Indigenous people. It’s acknowledged, it’s supported and it’s a fundamental aspect of the curriculum,” she said. “We do nothing even remotely like that for the Western tradition, which is at the heart of this nation’s culture and tradition.

“It becomes very problematic when we say that education should give Australian children a sense of belonging and purpose. How do you do that if you don’t actually celebrate the fundamental origins and traditions of the country?”

A national civics and citizenship test, run by ACARA in 2019, found fewer than half of year 10 students had a thorough understanding of Australia’s democratic processes, legal system and national values.

Dr Mueller cited Singapore’s explicit focus on “loving Singapore” alongside literacy and numeracy in its primary curriculum, and on developing concerned citizens who are “rooted in Singapore” in its secondary one, as an example of a nationally focused curriculum.

She said Australian values were “the ones that are accepted and promoted by the Australian government, by Australian education documents; they are the values we purport to believe. The rule of law, justice, equality, freedom of religion, freedom of expression, all the things we claim to believe are at the heart of our society.”

ACARA chief David de Carvalho said the curriculum was uniquely Australian, and the review was looking to strengthen its nation-building potential.

The 2012 document that underpinned the development of the curriculum “explicitly refers to the importance of both Aboriginal and Torres Strait Islander histories and cultures, and democratic traditions and values that are part of the heritage of Western civilisation,” he said.

Mr de Carvalho said democracy was not just something to be learnt at school. “We also need to be having respectful and rational conversations on public affairs outside the classroom,” he said.

“Politicians and parents, not just teachers, need to model this for our children and young people.”

Phil Lambert, a former general manager of ACARA, said the curriculum already had a subject called civics and citizenship, and taught students about the structure of Australian government.

“The thing to remember is that it’s an Australian curriculum, and for different parts of the country there’s local history and local structures of government,” he said.

“Schools celebrate what is important about Australia, about our land, about our people, about our history, both Indigenous and contemporary. When … they’re looking to reduce curriculum, why would you add to what is already fundamentally there?”