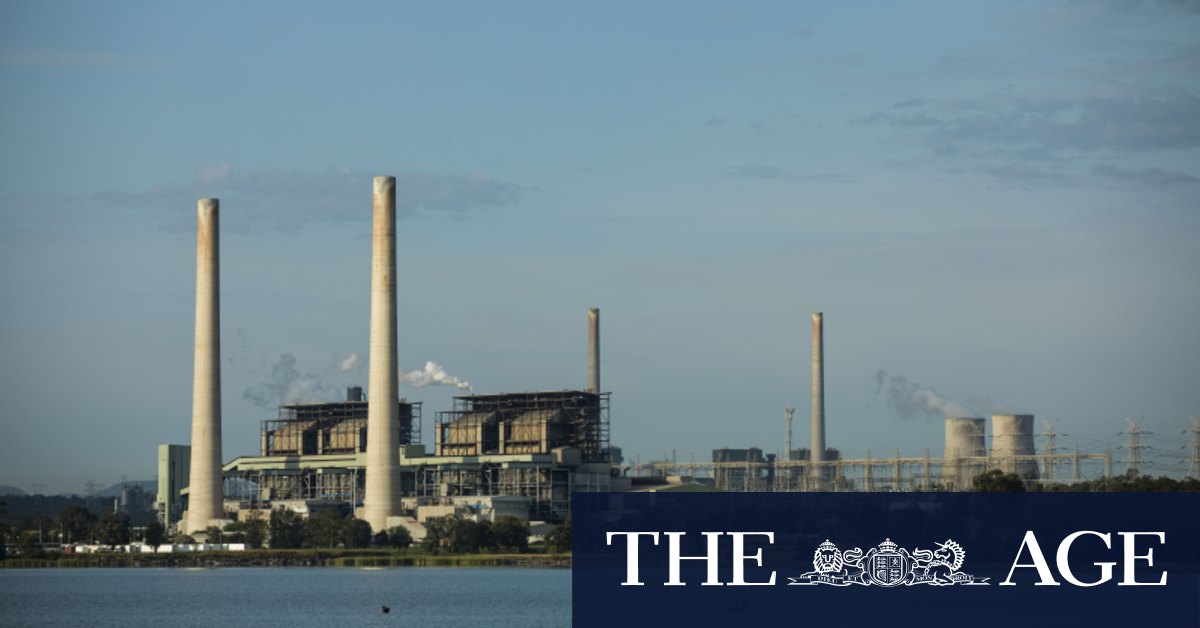 Those breaches cost the company about $1.3 million, including a penalty of $1.1 million imposed last year on the Bayswater plant for polluting a local creek by the NSW Environment Protection Authority.

The next largest penalty since 2015 was a $30,000 fine for Delta Electricity, operator of the Vales Point power plant, the data showed.

Of the seven plants slapped with penalties in the two states, Bayswater alone recorded 52, or about a third of the total, or almost double those at the ailing Liddell power station that AGL plans to shut down in 2023.

“It’s not just about the age [of these plants] – there’s just an inherent dirtiness and danger about them,” said David Ritter, chief executive of Greenpeace Australia, one of the seven environmental groups that created the website.

An AGL spokeswoman said as the country’s largest generator, the company took its role “as an essential services provider very seriously”.

“AGL works cooperatively with all environmental agencies to ensure we comply with all of our environmental and regulatory obligations,” she said, adding “we believe that the data provided in this report is inaccurate and incomplete”.

AGL’s plants also recorded 77 unit trips or decreases of power, the most among the coal-fired power plants in the National Electricity Market during the period from December 2017 to November 2020, the data showed.

Energy Australia, which includes the Mt Piper power station in NSW and Victoria’s Yallourn, had the next most, with 61, Queensland’s Stanwell Corporation was third with 44.

For its part, the NSW Environmental Protection Authority said it “actively responds to complaints, concerns, incidents or instances of alleged non-compliance regarding any power station” in the state.

“In 2020 the EPA amended the air pollution requirements on all coal-fired power station Environment Protection Licences by strengthening monitoring and reporting requirements and tightening emission limits,” it said.

Chris Gambian, chief executive of the Nature Conservation Council, another of the members of the alliance, said “the public doesn’t realise that these big old coal power stations are basically massive pollution factories”.

“That’s because lists of all the toxins these plants spew into the atmosphere and into ash dams and coastal lakes are tucked away in hard-to-find reports on websites scattered across the internet,” Mr Gambian said.

“The Coal Impacts Index dumps all the dirty laundry in one place for all the world to see just how filthy this industry is,” he said.

Separately, the NSW EPA has agreed the public should be able to comment before it determines whether to allow Vales Point power station to keep emitting high levels of nitrogen dioxide (NO2) for another five years.

The Nature Conservation Council said the EPA’s Chief Executive Officer Tracy Mackey had told them in writing “there is benefit in seeking public submissions on the proposal”, even though it was not legally required.

“For 10 years, the EPA has exempted Vales Point from the Clean Air Regulation, allowing it to emit NO2 at twice the rate of other facilities,” Mr Gambian said.

Previous It will be six years before the world is vaccinated against COVID-19: experts
Next Labor rejects claims its industrial relations plan will cost businesses $20b