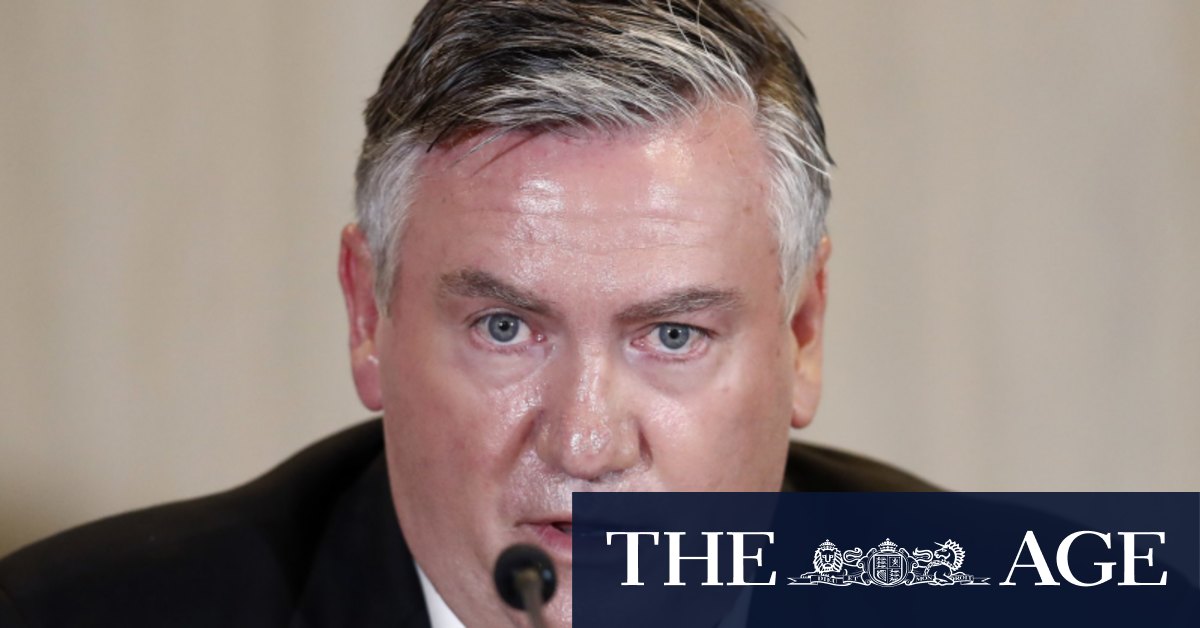 Industry sources said Fox Footy, where McGuire is one of the main hosts and a game caller, was taking a similar position to Nine, assuming that he would be back in his roles, without having a specific return date.

McGuire’s company, Jam TV, also produces Footy Classified, which is expected to have the same line-ups as last year, with shows on Monday and Wednesday nights.

McGuire’s departure has left the Collingwood board with a decision to make on his immediate successor, with businessman Peter Murphy the favourite, ahead of corporate recovery specialist Mark Korda. An external candidate for the presidency is unlikely at this stage. Ex-Victorian premier John Brumby and ex-Sport Australia and finance heavyweight John Wylie have ruled themselves out of the running.

But the Collingwood board also has to decide whether the president is appointed for an interim period until they find a longer-term successor – an option that appears unlikely – or for a full term.

McGuire’s board position can also be filled by an appointment and the board may also need to decide whether to wait for a new director to join before they decide the presidency.

McGuire had nearly two years to run on his term when he stood down, following fierce criticism from outside the club. Some fellow directors also took a view that it would be better if he stepped aside, as sponsors also expressed concerns following the release of the Do Better report on historic racism and McGuire’s widely criticised mention of a “historic and proud day” at a media conference following the leaking of the report.