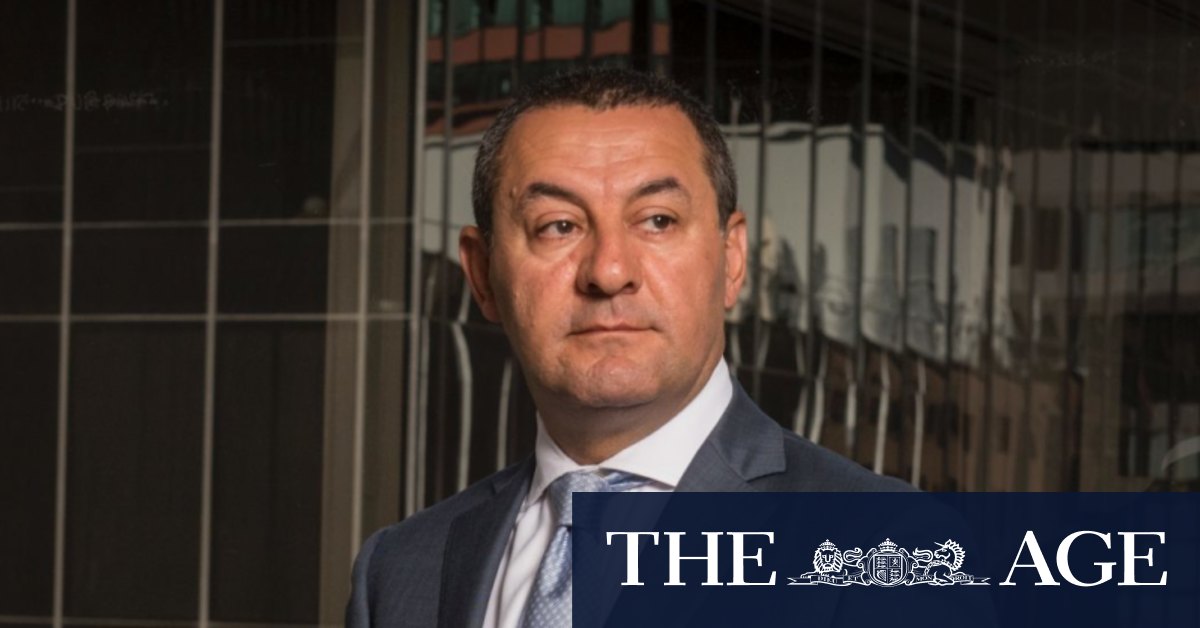 Maritime Super has been on the hunt for a merger partner for some months after talks with potential suitor MineSuper went cold late last year.

Sources said that under the deal, Maritime Super will retain its own brand and management would oversee marketing and member engagement but the investment of its $6 billion in retirement savings will be fully controlled by Hostplus.

Hostplus’ structure as a pooled superannuation trust means it is able to take on assets for separate trustees without many legal barriers, according to the source.

Although Maritime’s membership base is typically older than Hostplus’, that the two funds share Jana as an asset management consultant are among the synergies identified during discussions.

Hostplus’ board is set to meet on Friday to finalise the merger proposal and sources do not expect any opposition to the deal.

The Australian Prudential Regulation Authority ramped up its pressure on super funds to consolidate last year, saying underperfoming funds should merge or exit the industry altogether.

APRA said it did not comment on individual funds but pointed to comments made by deputy chair Helen Rowell in December that emphasized the importance of scale and encouraged smaller funds to merge.

“They have limited options to invest in changes to attract new members and grow the fund, and APRA considers that, for these RSEs, a merger or exit is likely to be in their members’ best interests,” Ms Rowell said.

Accounting firm KPMG has predicted the rise of “mega funds” that would involve a series of high profile funds combining to dominate the industry through reduced fees and superior performance.

But, the source close to the negotiations said super mergers were more likely to involve smaller funds that have failed to achieve scale. “If you don’t have scale, you don’t get that deal,” they said.

“Like all other funds, Maritime Super’s investment performance was impacted by COVID-19, however our investment strategy remains focused on the long term.”

According to December figures from research house Super Ratings, the average balanced fund returned 4.9 per cent in November and 2.4 per cent over the calendar year.

Maritime Super is expected to inform members of the deal on Thursday and declined to comment prior to that.

Previous It’s time for Crown to book itself into rehab
Next ‘A dream’: UAE celebrates as Hope probe arrives at Mars