Man dies after being found unresponsive in back of police van 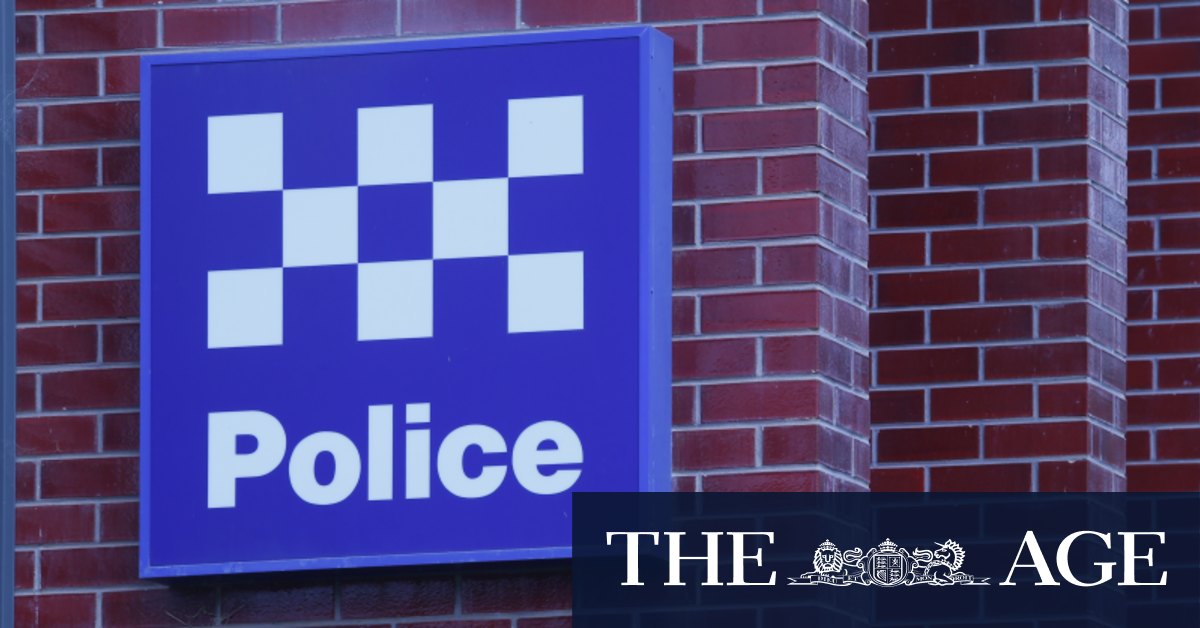 A man has died in police custody after he was found unresponsive in the back of a divisional van.

The Keilor Downs man was taken into custody last Friday after being released from a hospital in Fitzroy, where he had come to the attention of officers after threatening self-harm, police said.

Police said they took the man into custody to speak with him in relation to an investigation.

On arrival at the Victoria Police Centre on Spencer Street, officers found the 30-year-old unresponsive in the back of the van.

The man was taken to hospital but died on Monday.

Officers from the Professional Standards Command will oversee an investigation carried out by the homicide squad into the death.