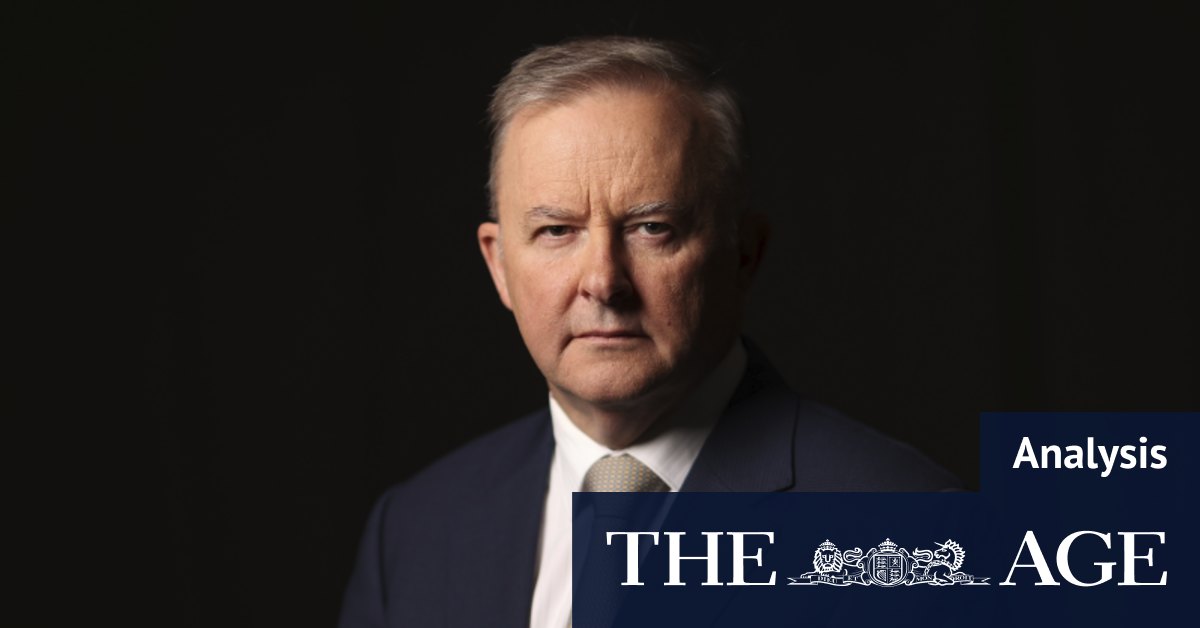 The pledge resonates with basic Australian ideas about fairness. The effect is to increase costs for companies. The Australian Industry Group says the move would punish employers that need labour hire for seasonal workers. Everything comes down to how far Labor goes to enforce this rule in the law.

The second promise is that no contractor should be paid less than the law demands for ordinary workers. Albanese says services like Uber and Deliveroo offer insecure work in a “gig” economy and should instead pay at least the minimum wage, which is about $20 per hour.

Labor workplace spokesman Tony Burke sums this up neatly. “It has to be possible to have 21st century technology without saying that we’re also going to have 19th century working conditions,” he said on Wednesday.

Again, this resonates. Rather than start the debate on the finer points of workplace law, Labor highlights what Australians can see around them: a large workforce of people, often immigrants, who are paid by app with no guarantee the pay is fair.

Sooner or later, however, Labor has to be able to say what this means for workplace law. It says, for instance, that insecure workers should gain “portable” entitlements to annual leave, sick leave and long-service leave so they could take these benefits from job to job.

How far would this go? Attorney-General Christian Porter claimed the promise was so broad it would cost employers $20 billion, but the calculation was based on his assumptions, not Labor’s detail. After all, there was no detail.

Burke rejected the cost estimate for the portable benefits idea. “We’re simply proposing that we would consult with state and territory governments and with unions and industry to work out where it might be appropriate,” he told the ABC.

This was key. In rejecting the cost claim, Burke had to admit he was not giving as many workers as big a benefit as he might like.

All this means voters cannot be sure, yet, whether the benefits are worth the costs. Albanese has the unions on side but has the same challenges his friend, Kevin Rudd, faced in 2007 when he sought to take Labor from opposition to government with a workplace policy that did not frighten employers.