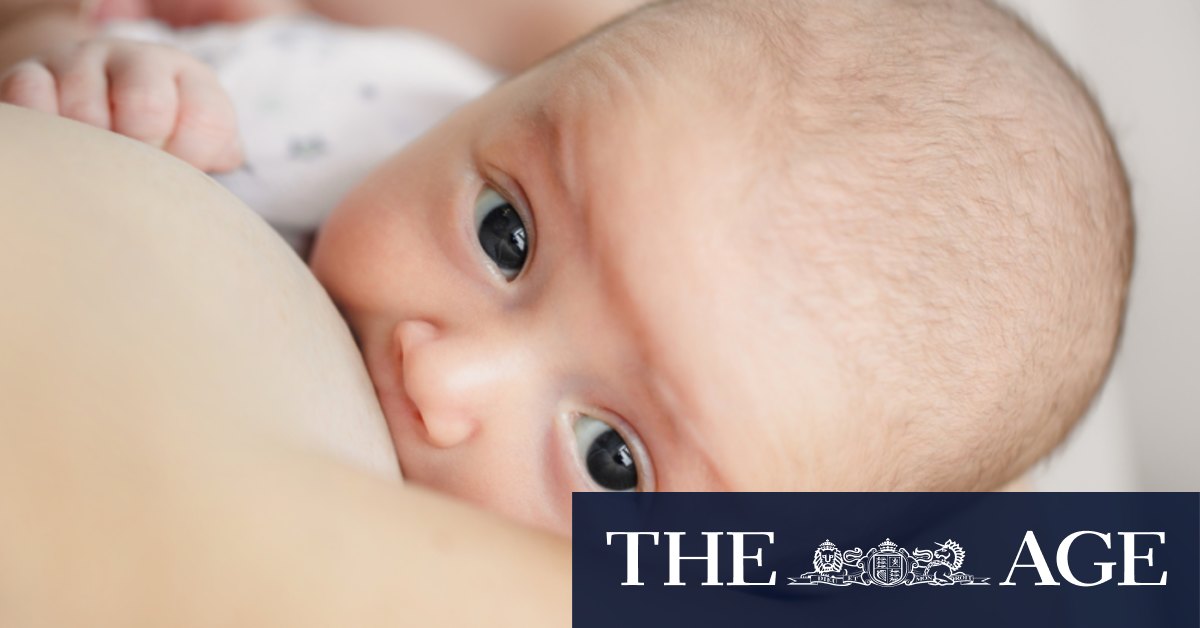 The policy states the service will be “using gender-neutral language alongside the language of womanhood, in order to ensure that everyone is represented and included.”

The language changes will be implemented in the trust’s webpages, leaflets and communications such as letters and emails. Staff will be asked to use language which reflects people’s “own identities and preferences” when talking to patients.

Other changes include replacing the use of the word “woman” with the phrase “woman or person”, and the term “father” with “parent”, “co-parent” or “second biological parent”, depending on the circumstances.

There has been fierce debate around attempts to reduce the use of the word woman in discussion around subjects including pregnancy and childbirth, and any move to do so has provoked ire from some feminists.

Author JK Rowling was vilified last year after she questioned a decision to use the term “people who menstruate” in a headline.

In a policy document, released this week, the BSUH said staff should not stop using the word “woman” or other terms describing motherhood but they should consciously start adding in the word “people” and other more inclusive language.

It said: “Gender identity can be a source of oppression and health inequality. We are consciously using the words ‘women’ and ‘people’ together to make it clear that we are committed to working on addressing health inequalities for all those who use our services.

“As midwives and birth workers, we focus on improving access and health outcomes for marginalised and disadvantaged groups. Women are frequently disadvantaged in healthcare, as are trans and non-binary people… By continuing to use the term ‘woman’ we commit to working on addressing health inequalities for all who use our services.”

The policy was written by Helen Green and Ash Riddington, described as “Gender Inclusion Midwives” at the unit.

Green, who uses the pronouns she/they and describes herself as non-binary, wrote on social media: “The work is for us and by us, developed from grassroots research and lived experiences in the trans and non-binary community.”

Freddy McConnell, the transgender man who in 2019 lost his High Court battle to register himself as the “father” on his child’s birth certificate, is listed as an external advisor of the document.

Brighton and Hove NHS Trust has long championed itself as a “leader for LGBT inclusion” after receiving a number of accolades from the controversial charity Stonewall.

It is listed on Stonewall’s website as a member of their Diversity Champions Program. It has been questioned in court whether membership of the scheme, which is paid for, is compatible with public bodies maintaining impartiality.

Stonewall is currently lobbying for self-identification of legal gender, which is a disputed concept, and it has come under fire for its stance on transgender issues with one of its founders Simon Fanshawe claiming it had “undermined women’s sex-based rights and protections”.

The guidance from BHSU follows a 2017 dictate from the British Medical Association which said pregnant women should not be called “expectant mothers” but “pregnant people” as it could offend intersex and transgender men.

Although no official figures exist on the trans community, research has shown nearly 10 per cent of the population of Brighton and Hove identify as LGBTQ+.

Previous Man dies after being found unresponsive in back of police van
Next Can Trump live at Mar-a-Lago? Palm Beach Council considers