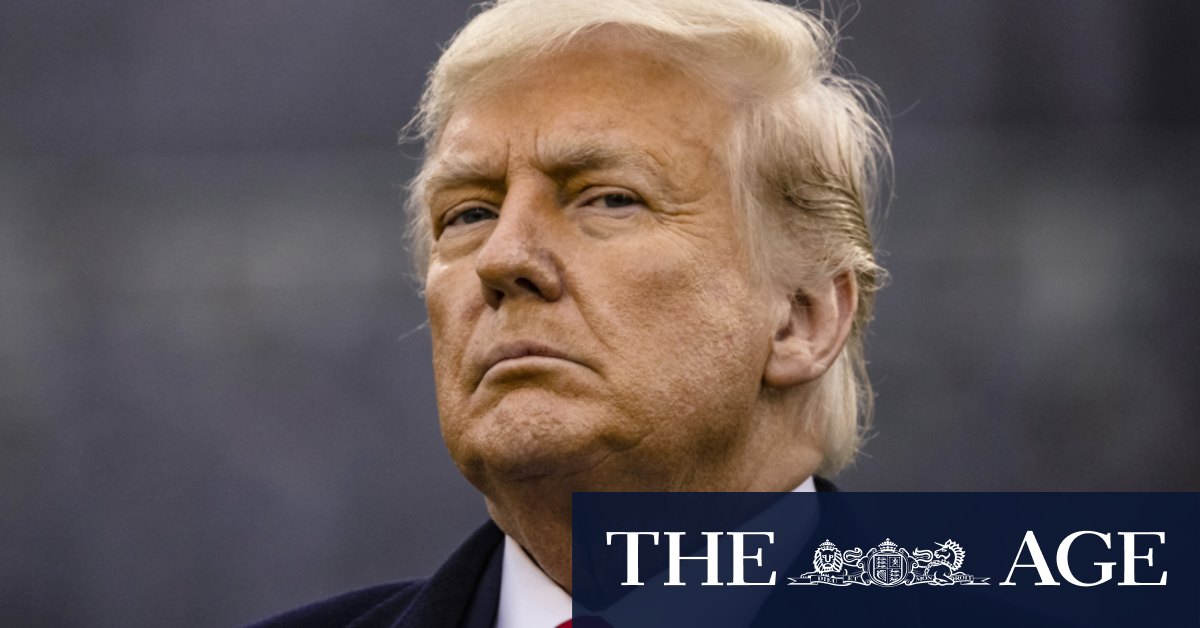 Willis has been weighing for several weeks whether to open an inquiry, after Trump’s phone call to Raffensperger on January 2 alarmed election experts who call it an extraordinary intervention into a state’s electoral process.

That call was one of several attempts that Trump made to persuade top Republican officials in the state to uncover instances of voting fraud that might change the outcome. He also called Governor Brian Kemp in early December and pressured him to call a special legislative session to overturn his election loss. Later that month, Trump called a state investigator and pressed the official to “find the fraud,” according to those with knowledge of the call.

Former prosecutors said Trump’s calls might run afoul of at least three state laws. One is criminal solicitation to commit election fraud, which can be either a felony or a misdemeanour; as a felony, it is punishable by at least a year in prison. There is also a related conspiracy charge, which can be prosecuted either as a misdemeanour or a felony. A third law, a misdemeanour offence, bars “intentional interference” with another person’s “performance of election duties”.

Biden’s victory in Georgia was reaffirmed after election officials recertified the state’s presidential election results in three separate counts of the ballots: the initial election tally; a hand recount ordered by the state; and another recount, which was requested by Trump’s campaign and completed by machines. The results of the machine recount show that Biden won with a lead of about 12,000 votes.

Biden was the first Democrat to win the presidential election in Georgia since 1992. Trump accused Kemp and Raffensperger, both Republicans, of not doing enough to help him overturn the result in the weeks after the election. Kemp and Raffensberger had each resisted numerous attacks from Trump, who called the governor “hapless” and called on the secretary of state to resign.

The Georgia investigation comes as Trump is also facing an ongoing criminal fraud inquiry into his finances by the Manhattan district attorney, Cyrus Vance jnr, and a civil fraud inquiry by the New York attorney general, Letitia James.

The mere beginning of an investigation into the polarising former president could be a career-defining moment for Willis, who took office in January. She is the first African American woman to hold the job in Georgia’s most populous county and has already faced some daunting challenges: Atlanta is coming off a year with a high number of homicides, and Willis has promised an ambitious set of changes to the office as well as a review of her predecessor’s controversial handling of the police shooting of a black man, Rayshard Brooks, in June.

If Trump were to be convicted of a state crime in New York or Georgia, a federal pardon would not be applicable. In Georgia, Trump cannot look to Kemp, a Republican, for a state pardon, and not just because the two have a fractured relationship. In Georgia, pardons are granted only by the state board of pardons and paroles.

Previous ‘Stem cells in hyperdrive’: Breakthrough in the hunt for a healing secret
Next Oxford-AstraZeneca vaccine recommended for adults of all ages, WHO says