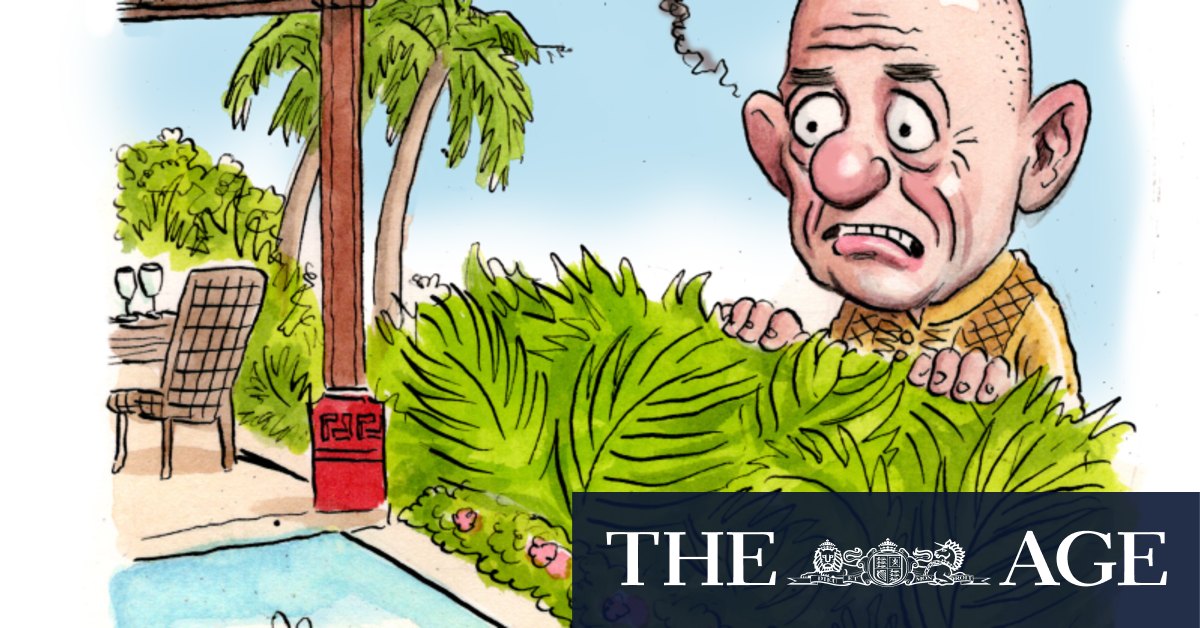 “I’m aware we are both not short of a dollar but for me it’s now a point of principle and I will pursue rectification and performance of our agreement regardless of costs,” he wrote to Nargolwala in late 2017, ahead of the court action.

But in February last year, British silk Simon Thorley, QC, now on the Singapore International Commercial Court, ruled that the matter was a bungled property transaction rather than a deliberate act of treachery.

This week a judgment handed down after an appeal made largely the same conclusion – that Lew had a reasonable expectation to believe he had purchased the villa, it’s just that the intermediary who struck the deal did not have the authority to act.

Lew’s bill for all the court-ordered costs now rivals the value of a luxury Thai bolthole.

But it’s not all bad news. While the case was running, Lew purchased a bigger, better villa at a rival Phuket resort, splashing out more than $10 million on a waterfront villa with its own private beach at the glitzy Amanpuri resort. Silver linings indeed.

It is absolutely no news to anyone that Ahmed Fahour, the Latitude Financial chief executive and managing director, loves his footy.

Back before he exited his post as Australia Post chief executive when his gargantuan salary was revealed, Fahour struck a deal in 2012 that saw AusPost become the AFL’s official Community Inclusion Partnership. As it happened, his younger brother Ali Fahour was AFL multicultural and diversity manager at the time.

The AFL is the family code, after all.

This week Latitude, which provides interest-free consumer finance and low-doc loans, announced a long-term major partnership with the Richmond Tigers.

The Latitude Financial logo will proudly feature on Richmond’s match day shorts, and the brand will connect via new digital and content initiatives with the Tiger Army, who must be beside themselves with excitement.

It’s been quite the crisis-handling career for Liz Deegan, former editor of The Sunday Mail whom everyone thought would be a News Corporation lifer, until she departed her post as corporate affairs general manager in 2019 for a quieter life as National Rugby League chief corporate affairs officer. And then COVID hit.

After that, it was off to Australia Post on a short contract for Deegan, before we learnt in November she was again a gun for hire. And now we can reveal Deegan has landed at one of the city’s best known explosive handling shops: Cato & Clive, the crisis communications outfit headed by newly minted member of the Order of Australia Sue Cato and former editor of The Australian Clive Mathieson – who is a former chief of staff to then PM Malcolm Turnbull. Also joining is Peter Abakumoff, a former vice president at JP Morgan.

Looking for a change

Farewell then, to Emma McDonald who emailed her contact list on Wednesday to announce that next week she leaves her post as senior adviser to Communications Minister Paul Fletcher. The minister has poached Seven West Media’s regulatory and government affairs executive Justine McCarthy as a replacement.

Those skills were no doubt forged during her past posts including general counsel and company secretary of Prime Media Group before jumping not only into the frying pan but also the fire when she joined the ABC in 2018. She barely had her feet under the desk before chairman Justin Milne sacked managing director Michelle Guthrie before a PR fireball consumed him days later.

McDonald earnt widespread respect for dealing with that and looking after acting managing director David Anderson as well.

McDonald has told friends she plans to regroup and spend quality time with her new labrador. Puppy love is infinitely preferable to the minister’s increasingly foaming diatribes against the national broadcaster.