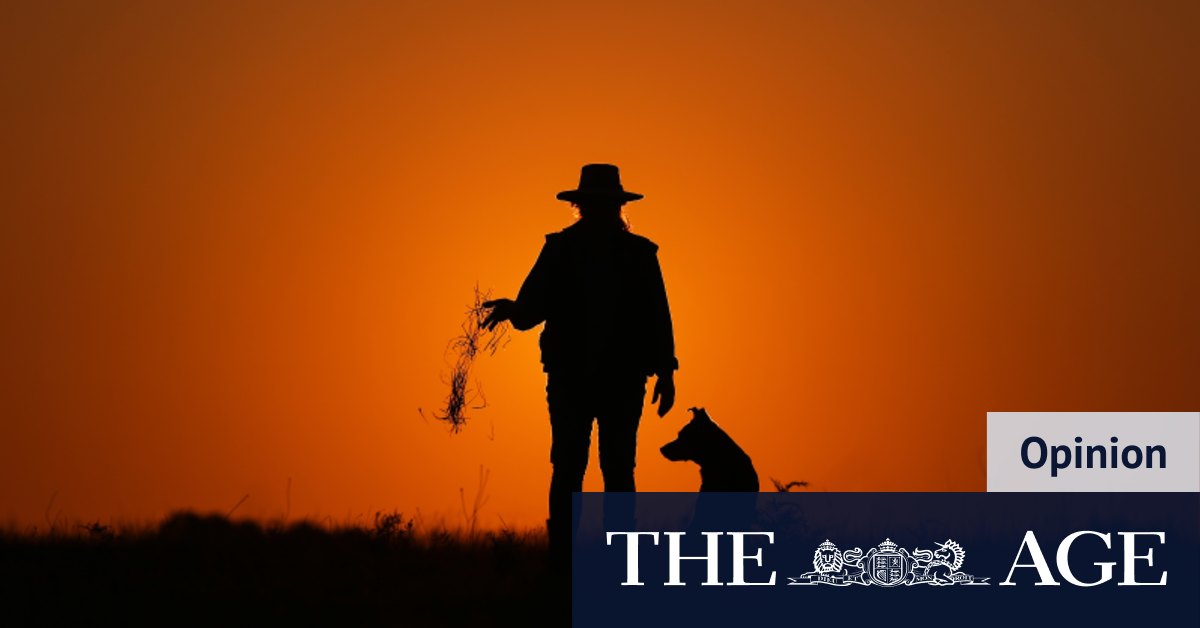 Now they don’t recognise the wonderful people in the National Farmers Federation, NSW Farmers, the Grains Council, Meat and Livestock Australia, the pork industry, and others across the agriculture sector. All have already committed to net zero emissions.

They also ignore and risk serious division with their Coalition partners, the Liberals, on what has been a rare bipartisan legislated policy on carbon farming since the Rudd Labor government, and the potential of that policy progressing, especially in the light of Morrison statements and the Technology Investment Roadmap of Angus Taylor, the Minister for Energy and Emissions Reduction.

Since European settlement Australian agricultural soils have lost about two-thirds of their carbon content. But as the soil-carbon expert John White has reported, a 0.5 per cent increase in soil carbon on only 2 per cent of our agricultural lands would more than offset all of Australia’s emissions from all sectors.

This is an opportunity for farmers, and they know it. Taylor’s roadmap has listed soil-carbon measurement as one of five priority technologies with the aim of reducing costs by about 90 per cent to under $3 per hectare. We are very close to satellite measurement and verification technology.

The Carbon Farming Initiative was originally legislated by Labor and was surprisingly retained by Tony Abbott in his otherwise vicious attack on all things climate, such as the carbon price and the renewables target. Under Abbott, it was further developed by the Emissions Reduction Fund and the Climate Solutions Fund, all retained by Malcolm Turnbull and now to be further developed by Morrison.

In his address last week to the National Press Club, Morrison acknowledged the significance of climate and said what he couldn’t at the height of the bushfire season, in Cobargo: “While we have always contended with extreme weather, our new normal is increasing, and more severe, droughts, floods, fires and storms.” He reiterated his commitment to a national soils strategy to be delivered in this year’s budget – and “to continue to harness the natural resourcefulness and innovation of Australians to ensure that we adapt and build resilience to these challenges”.

The essence of carbon farming is to return carbon to the soil, to sequester it from the atmosphere, by simple improvements in farming practices and effective application of technology. It involves holistically controlled grazing, zero tillage, biological rather than chemical fertilisation, biological primers and pasture cropping. Many farmers would do this anyway. These methods improve farm productivity and profitability.

And farmers can generate credits for their improvements to the carbon content of their soils. Australian Carbon Credit Units (ACCUs) were developed as a key element of the Carbon Farming Initiative. The government also uses the $2 billion Climate Solutions Fund to incentivise farmers by buying these credits via low-abatement reverse auctions.

These credits are now traded – recently at $17 a tonne. In time, farmers should be free to trade these overseas, if the domestic market proves inadequate. They are being increasingly sought by large emitters seeking to voluntarily offset their emissions. The Nats should have observed the big miners, including BHP and Rio, seeking to do this in relation to their emissions.

Australia can and should lead the world in regenerative agriculture. But while the Nats dither and fight among themselves, the Europeans and Britain, to be followed by others, will introduce carbon tariffs on our agricultural exports for as long as we remain a conspicuous laggard in response to climate. And that will be to the obvious detriment of “those wonderful people”.

Previous Australia doesn’t have to ‘choose’ China over the US: Martin Parkinson
Next Two more cases of COVID-19 linked to Holiday Inn outbreak

World ‘walking blindfolded into a minefield’ due to climate inaction