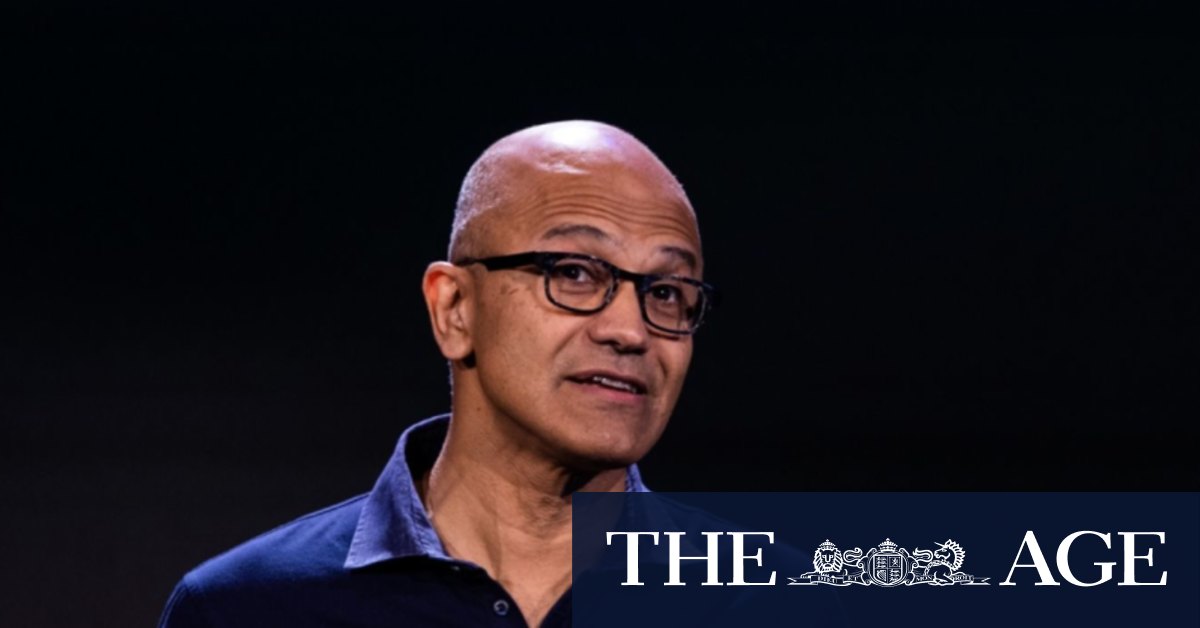 Mr Smith said the Biden administration had to consider whether it was wrong to compensate news for the benefits tech giants receive from content.

“Facebook and Google persuaded the Trump Administration to object to Australia’s proposal,” he said. “But as the United States takes stock of the [US Capitol attack] on January 6, it’s time to widen the aperture.

Mr Smith endorsed the proposed media bargaining laws last week and told The Sydney Morning Herald and The Age it would increase investment in its local search engine Bing to fill the void created if Google followed through with a threat to turn off its search engine in Australia.

The endorsement prompted a call between Prime Minister Scott Morrison and Google boss Sundar Pichai and a flurry of last minute negotiations between the tech giants and news outlets.

The blog post, published on Friday morning (AEDT), was released after news outlets across the US, Canada and the European Union asked if Microsoft would support similar laws in other jurisdictions.

Under the most recent proposal, the code will force Google and Facebook into binding commercial agreements to pay Australian news providers for the ability to display news content in newsfeeds and search results. Failure to do so could cost the companies fines of up to 10 per cent of annual revenues.

The Morrison government has signalled it wants to move swiftly to pass the code, with a draft parliamentary schedule indicating the bill could be debated in the Senate as early as Tuesday.

Microsoft is not currently subject to the code, but Mr Smith said it would be prepared to sign up if it was required to and also said it had the financial muscle to afford the payments.

Executives from Google and Facebook said last month the bill was “unworkable” but local media companies such as News Corp Australia, Nine Entertainment Co (owner of this masthead) and Guardian Australia are advocating for the code to be legislated immediately.

“As the 21st century began, the internet eroded the news business as dotcoms like Craigslist disrupted advertising revenue, news aggregators lured away readers, and search engines and social media giants devoured both,” Mr Smith wrote in the blog post. “The cure will likely require multiple medicines. But part of an innovative prescription has emerged from halfway around the world.”

“The United States should not object to a creative Australian proposal that strengthens democracy requiring tech companies to support a free press. It should copy it instead.”

Limited breakthrough in case of British mother held by Iran