Breaking News
Home / AFL / Racist nickname was ‘far from the worst thing that happened’ at the Pies: Lumumba

Racist nickname was ‘far from the worst thing that happened’ at the Pies: Lumumba

admin 2 weeks ago AFL Comments Off on Racist nickname was ‘far from the worst thing that happened’ at the Pies: Lumumba 3 Views 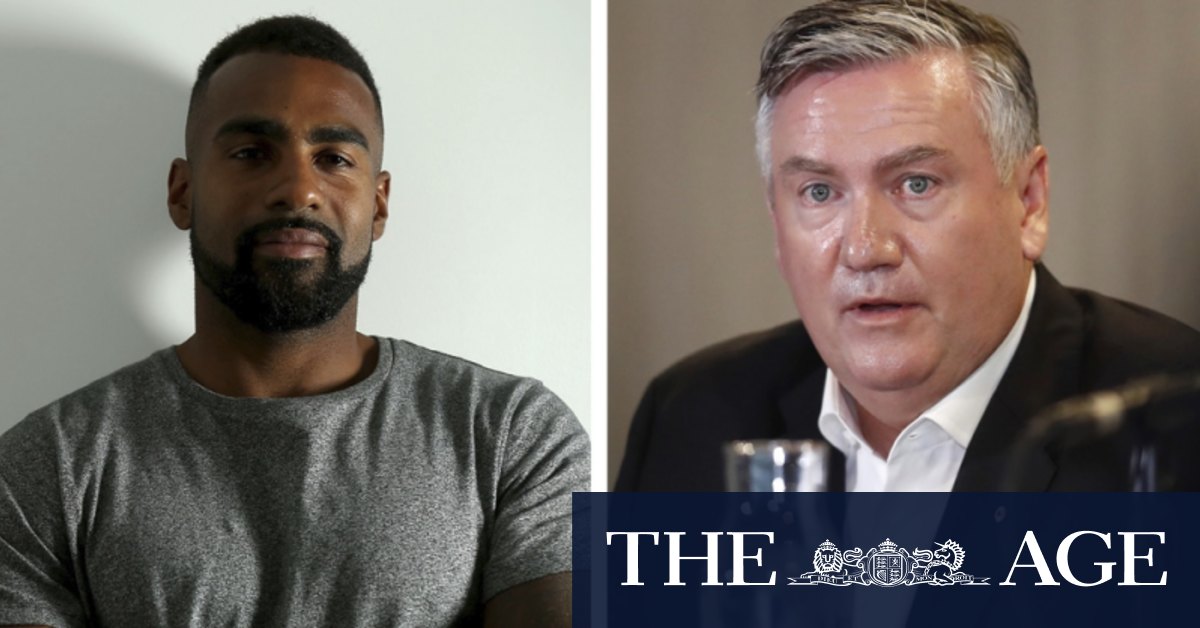 “It reveals to me there are new precedents that are being set for the way in which Australian society deals with racism.”

He addressed his pocket profile that was published in the AFL Record for a Collingwood v Carlton game in 2007 – when Lumumba was playing his 20th game as a 20-year-old – which has circulated on social media in recent days on Twitter.

“A 2007 player profile that was published by CFC & the AFL has my nickname listed as ‘chimp’. Ever since I went public in 2017 with my experience, I’ve been consistent in saying that I initially went along with the nickname & a lot of other racist behaviour in order to fit in,” Lumumba wrote.

“While the nickname ‘chimp’ was overtly racist, sadly it was far from the worst thing that happened.

“Some things that were said and done resulted in verbal and physical altercations. When I began to formally address the club’s racism, I was punished by the club’s leadership.

“The document is proof that the nickname did indeed exist and was widely known in the club. Some people are trying to use it as a means to discredit me, without realising that it’s damning evidence that works against CFC and the AFL.”

Lumumba called for the club, which appointed interim co-presidents Peter Murphy and Mark Korda on Thursday as temporary successors to McGuire, to acknowledge the harm their culture had caused to people in the past if they wanted to be seen as serious about implementing the recommendations from the Do Better report.

He said the two media conferences the club had held since the report was leaked, which he described as a “train wreck”, had only cast doubt on Collingwood’s capacity to deal with the issue with “transparency, honesty and action”, saying that if that did not happen “the Collingwood brand would never recover”.

Lumumba argued that the club not only had to implement the 18 recommendations in the report but act on parts of the report that stated “there is a culture of individuals, if not quite being
bigger than the club, then at least having an unhealthy degree of influence over club culture” and “that racism at the club has resulted in profound and enduring harm to First Nations and African players” if meaningful change was to occur.

The club is seeking the expertise required to implement the recommendations.

Previous Bertrand open to discussion of taking on Collingwood presidency
Next Who should control Britney Spears’ life? Her legal battle and other questions answered